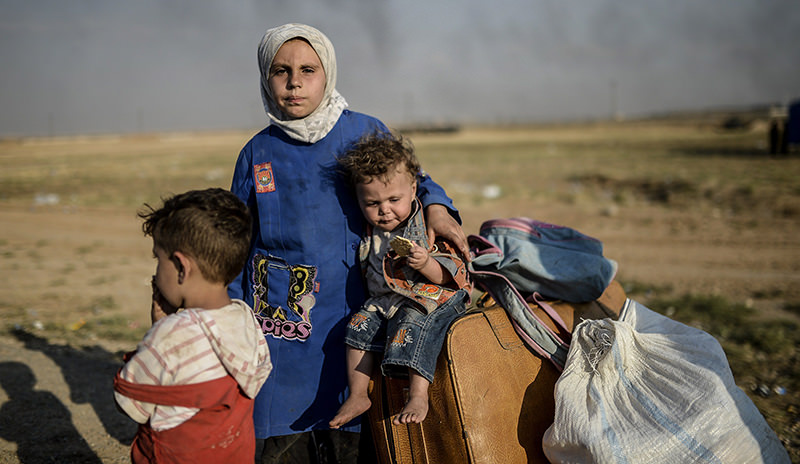 At least 30,000 civilians have fled fighting in northern Syria in the past 48 hours, Human Rights Watch said.

HRW said many of those who fled were residents of emergency camps set up along the border who headed for other camps or nearby towns and villages even though they were still unsafe.

The UN Office for the Coordination of Humanitarian Affairs (OCHA) meanwhile estimated that up to around 23,000 displaced people had fled the Daesh offensive in northern Syria.

It said many displaced were now "in close proximity to frontlines and therefore extremely vulnerable to further escalations."

It comes as escalating fighting between Russian-backed Assad forces and US-supported moderate opposition around the provincial capital Aleppo further south threatens a nearly seven-week ceasefire that had seen violence drop significantly for the first time in the five-year conflict.

Daesh and other terrorist groups are excluded from the truce.

Representatives of Syria's Assad regime are expected in Geneva on Friday for the latest round of talks aimed at ending the war, which has killed more than 270,000 people and displaced half the population.