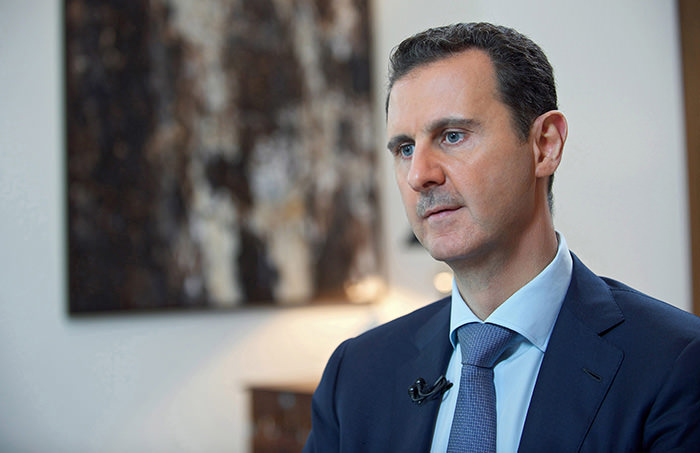 According to the report, leaked Daesh files have signaled transactions between the group and Assad, "An agreement with the Syrian regime to withdraw IS [Daesh] weapons from Palmyra, a deal between IS [Daesh] and Syria to trade oil for fertilizer, and arrangements to evacuate some areas by Islamic State [Daesh] forces before the Syrian army attacked."

The report claims that the agreement on Palmyra and others were not something new, but rather they were deals agreed upon long ago.

Sky News said that they had obtained the leaks through Daesh defectors and other contacts established in the past year-and-a-half and although they are not confirmed, the previous leaked documents through the same contacts were 'proved to be genuine'.

One of the documents asks for a driver to be protected while going through Daesh checkpoints "until he reaches the border with the Syrian regime to exchange oil for fertilizer," the report says.

In another document, there were directives found for an army head to "transfer all equipment and weapons to the agreed evacuation point. We have received intelligence that al Qasr and its surroundings will be bombed on 24th November, 2013."

Meanwhile, the documents also point to an agreement between Daesh and the Assad regime. "Withdraw all heavy artillery and anti-aircraft machine guns from in and around Palmyra to Raqqa province," a document says according to the Sky News report.