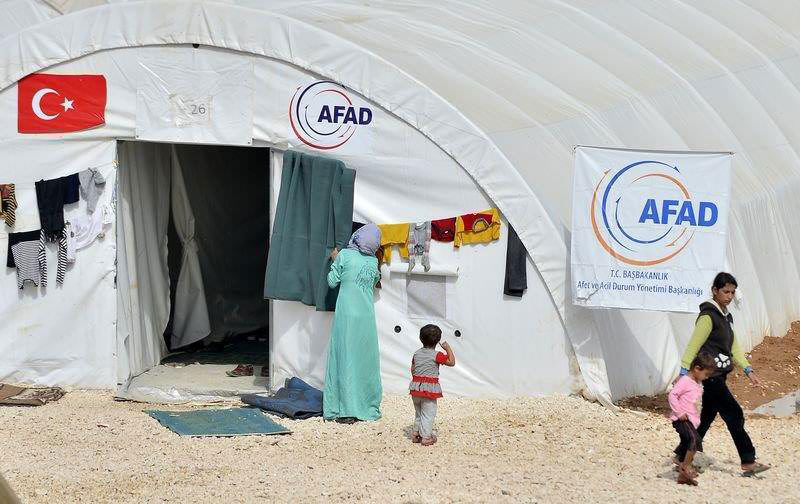 Hamad bin Nasser al-Thani, chairman of Qatar Charity, a Doha-based NGO, has praised Turkey for taking in millions of refugees from across the region.

"European and Arab aid for refugees only accounts for a slight part of [total aid]," he added, going on to praise Turkey's promotion of "Islamic values".

"There is no limit to our relations with Turkey, which develop further each day," he asserted.

"Our relationship has more than just a military aspect," he added. "We also enjoy a strong partnership in the education, health and business fields, which he hope will serve as an example for other Arab countries."

Regarding Qatar Charity's activities, he said: "Charity should not be limited to Syrians only, although we hope the Syrian crisis will soon come to an end."

"We are committed to helping the destitute," he said. "And not only for Muslims, but for anybody who needs it."

Turkey is currently hosting the largest number of Syrian refugees in the world with 2.7 milion and has spent more than 7 billion euros meeting their needs, according to European Commission figures released last year.

Qatar Charity was established in 1992. It operates charitable activities in the fields of health, education, construction, sanitation, water, emergency aid and donations.