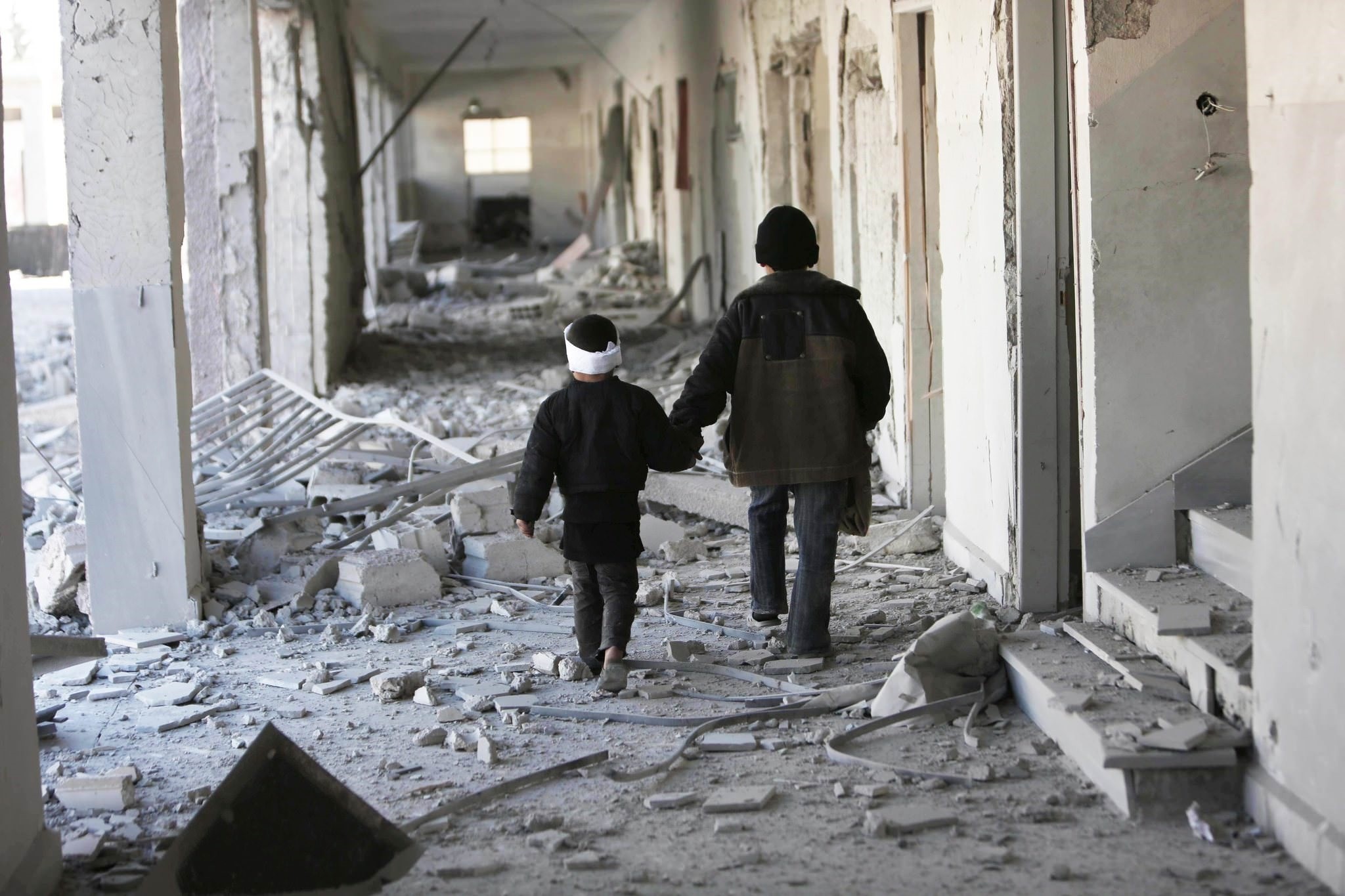 Syria was the most dangerous place for health care workers to operate last year, ahead of other conflict zones like the Palestinian territories, and Yemen, the World Health Organization said Thursday.

For the first time, the United Nations health agency provided comprehensive statistics on attacks on health care facilities and other violence directed at health workers in conflict areas, covering 19 countries over the past two years.

"One of the most concerning findings is that two thirds (of the attacks) have been deliberate," Rick Brennan, the WHO's chief of emergency risk management, told reporters.

According to the WHO report, 256 attacks directed at medical structures, personnel and ambulances took place in total across 19 countries last year, killing 434 people, including health workers, patients and bystanders.

More than half of those attacks (135) took place in war-ravaged Syria, resulting in 173 deaths.

However, 2014 was even deadlier on a global scale, with 525 people killed in 338 attacks across the 19 countries, the report showed.

But Syria did not figure quite as heavily in those statistics, with 93 attacks registered in the country, killing 179 people.

Other areas that have proven particularly dangerous for health workers include the Palestinian territories, where there were 34 attacks in 2015 that killed three people, Pakistan, with 16 attacks resulting in 45 deaths and Libya with 14 attacks that left 39 dead.

War-torn Yemen and Iraq also figured high in the ranking.

Statistics for 2016 were not available, Brennan said, although he stressed that the worrying trend was continuing, with numerous attacks so far this year, including on hospitals in Syria.