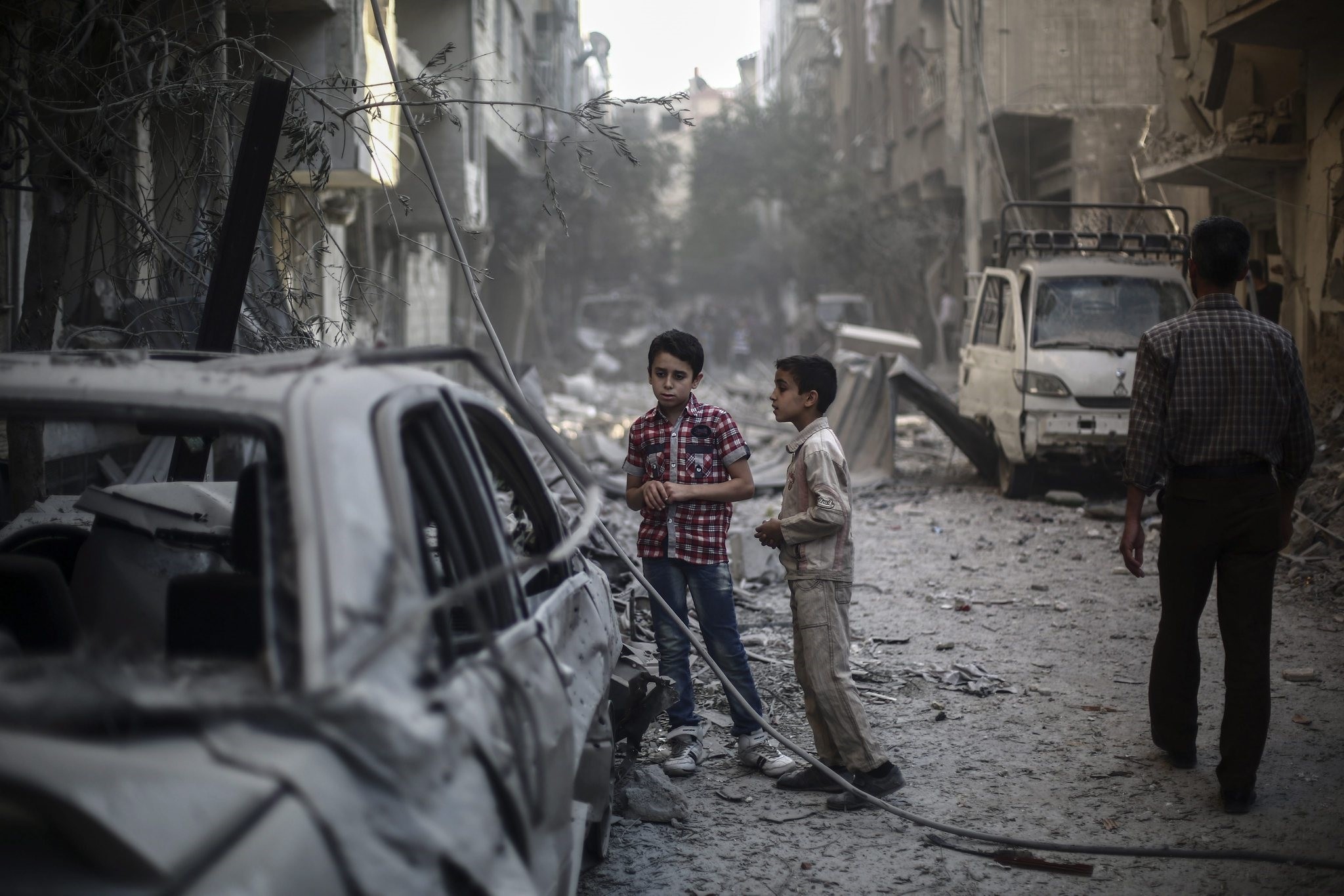 The Pentagon said on Saturday it has questioned Moscow over air strikes against U.S.-backed Syrian opposition forces earlier this week, saying Russian forces failed to heed U.S. warnings to stop the attack.

In a video call with Russian counterparts, the U.S. Department of Defense "expressed strong concerns" about the strikes that hit U.S.-backed Syrian opposition forces battling Daesh near the al-Tanf border crossing with Iraq on Thursday, it said in a statement.

According to the Pentagon, coalition-backed fighters in Syria were attacked in al-Tanf even though they were part of the "cessation of hostilities," an agreement aimed at creating a truce in the war-torn country.

The attacks continued even after the United States alerted Russian forces, the Pentagon said in the statement following what it called an "extraordinary session" with Russian counterparts.

U.S. defense officials have asked Moscow to respond to its concerns, Cook added. "The two sides reiterated the need to adhere to measures to enhance operational safety and avoid accidents and misunderstandings in the air space over Syria."

On Friday, U.S. officials said a small number of the Syrian opposition was killed after Russia failed to heed U.S. calls sent through emergency channels to stop targeting the fighters.

The Pentagon has said the strikes near al-Tanf raise concerns about Russian intentions in Syria.

"The Russians initially said they were coming in to fight ISIL, and that's not what they did," U.S. Defense Secretary Ash Carter told reporters on Friday, suggesting Moscow either intentionally targeted the opposition or had poor intelligence to stage its strikes.

The Kremlin said on Friday that moderates and extremists were fighting in close proximity on the ground, making it difficult to distinguish between the two groups.