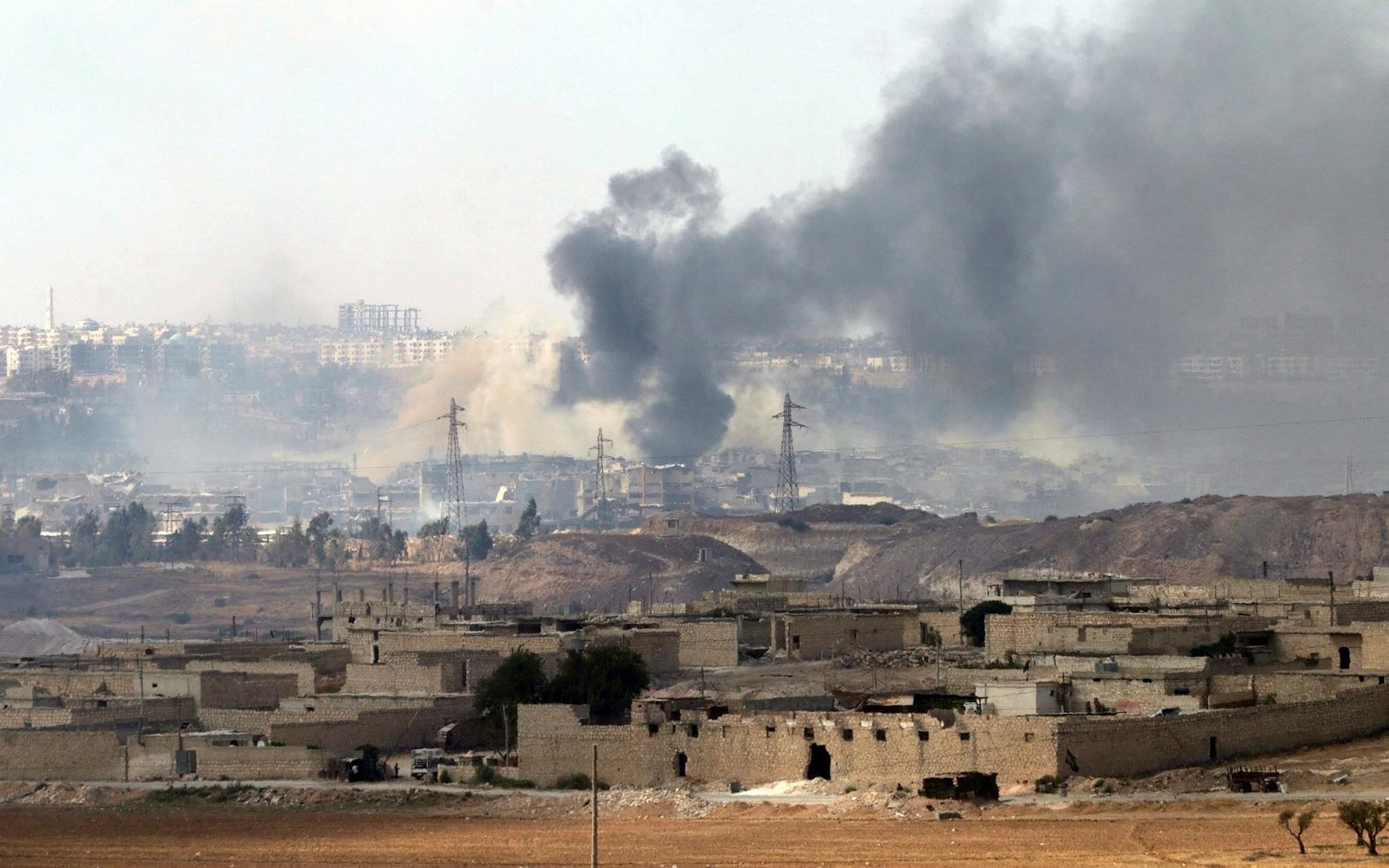 Turkey is pressing for a ceasefire in the northern Syrian city of Aleppo to be introduced before the Muslim feast of Eid al-Adha next week, presidential spokesman İbrahim Kalın said Tuesday.

"He said 'Please materialize the cease-fire in Aleppo as soon as possible.' He discussed the issue with them again and again separately," Kalın told broadcaster NTV.

The spokesman added: "In a phone conversation with Putin a week before the G20 summit, Erdogan said 'Eid al-Adha is coming. Let's schedule the cease-fire according to the Muslim world's sensibilities. The people in Aleppo and around will breathe a sigh of relief at least during Eid al-Adha."

Meanwhile, Saudi Foreign Minister Adel al-Jubeir said on Tuesday there was a possibility of reaching an agreement on a ceasefire in Syria within 24 hours.

Asked at a briefing with reporters in London to comment on the failure of the United States and Russia to agree a ceasefire, Al-Jubeir said he would not describe it as a failure but as a work in progress.

"There is a possibility of arriving at an understanding in the next 24 hours or so that will test Bashar al-Assad's seriousness to comply," he said.

But the minister went on to say Assad's history did not inspire optimism about implementation of any agreement.

Syrian regime troops, backed by Russian air power, re-imposed their siege on opposition-held eastern Aleppo on Sunday, reversing opposition advances made last month. The city, which was Syria's largest before the conflict, is the main front between the forces of Bashar al-Assad and various opposition groups.

A cease-fire agreed in February with the backing of the U.S. and Russia collapsed amid allegations of truce violations.

Kalın said a cease-fire would allow humanitarian corridors to be opened to Damascus and Turkey, which launched its own operation in northern Syria on Aug. 24 to drive Daesh away from the border.

Kalın said the removal of Daesh, which had previously controlled a stretch of territory facing the Turkish provinces of Gaziantep and Kilis, was "an important situation".