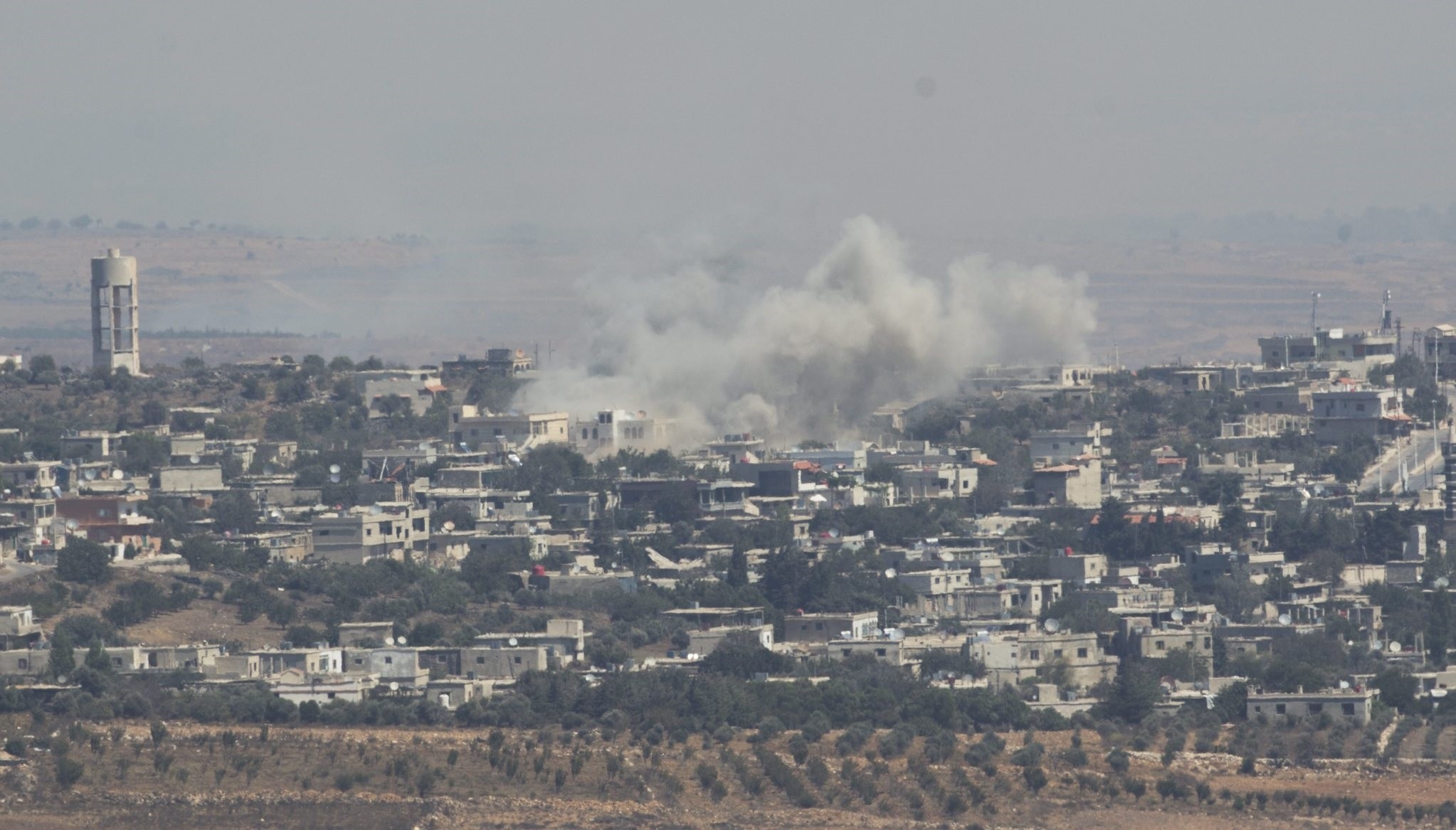 A U.S.-Russian brokered cease-fire for Syria came into effect on Monday at sunset, with monitoring groups and state media reporting clashes up until the final minutes, and the most powerful opposition groups having yet to commit to the truce.

Syria's military announced at 7 p.m. (1600 GMT) that it would abide by a cease-fire until Sunday at midnight, while maintaining its right to defend itself against any violations.

The cease-fire marks the latest attempt to end the five-year conflict, which has killed more than 250,000 people and driven some 11 million from their homes. The 2011 uprising against Bashar Assad began with peaceful protests but escalated into a civil war following a brutal government crackdown and the rise of an armed insurgency.

Russia and Western nations hope the truce can lead to the revival of peace talks between Assad's government and the opposition battling to overthrow him, and contribute to efforts to defeat the Daesh group and other extremists in Syria.

Russia's Deputy Foreign Minister Mikhail Bogdanov said peace talks between opposition groups and the government could resume as early as next month.

Ahmad al-Masalmeh, an opposition activist in the contested city of Daraa, said calm had prevailed over the city since 4 p.m., but observers elsewhere in the country reported fighting all the way up to, and after, the start of the cease-fire.

In Aleppo, the northern city that has emerged as the epicenter of the fighting, opposition media activist Mahmoud Raslan said government helicopters dropped crude barrel bombs on a contested neighborhood, while a doctor reported heavy shelling along the Castello road, a key route to besieged, opposition-held areas. He spoke on condition of anonymity for fear of retribution.

The terms of the agreement permit government forces to target the Al-Qaida-linked Jabhat Fatah al-Sham for the first week of the cease-fire. It was unclear whether the group's positions were being targeted after the truce began.

Hours before the cease-fire went into effect, Assad vowed that his government would take back land from "terrorists" and rebuild the country.

In Geneva, the U.N. envoy for Syria said his office would monitor the start of the cease-fire "carefully, before making any hurried comments." Staffan de Mistura said in a text message to The Associated Press on Monday that no statement from his office about the truce was expected before the following afternoon.

The cease-fire deal, hammered out between U.S. Secretary of State John Kerry and Russian Foreign Minister Sergey Lavrov in Geneva on Saturday, was backed by Assad's regime. But it has received mixed messages of commitment from various opposition factions.

It allows the Syrian government to continue to strike at Daesh and al-Qaida-linked militants with the Jabhat Fatah al-Sham group, earlier known as the Nusra Front, until the U.S. and Russia take over the task in one week's time.

The oppositions and the Syrian government are expected to stop attacking one another. Assad's key allies — Russia, Iran and the Lebanese militant group Hezbollah — have also endorsed the deal.

But that scenario is complicated by the fact that Jabhat Fatah al-Sham remains intertwined with several other groups fighting on the ground.

One of the more immediate goals of the Kerry-Lavrov agreement is to allow the U.N. to establish aid corridors into Aleppo, the contested northern Syrian city. Over 2,000 people have been killed in fighting over the past 40 days in the city, including 700 civilians and 160 children, according to a Syrian human rights group.

On Saturday, presumed Russian or government airstrikes on opposition-held Idlib and Aleppo provinces killed over 90 civilians, including 13 children in an attack on a marketplace in Idlib, according to the Britain-based Syrian Observatory for Human Rights.

In the aftermath, oppositions and opposition activists were asking on Sunday whether the government side could be trusted.

Several previous negotiated cease-fires have all eventually collapsed. A partial "cessation of hostilities" that brought sorely needed relief to civilians in March unraveled as the government continued to strike targets in opposition areas, including near a hospital and school near Damascus and a marketplace in Idlib province, killing dozens of civilians.

Previous cease-fires were also preceded by soaring violence as parties on all sides sought to improve their positions before the pause in fighting.

In Turkey, meanwhile, President Recep Tayyip Erdoğan reiterated his earlier calls for establishing a no-fly zone in northern Syria, saying it is essential to boosting security in the area.

Erdoğan said he told the leaders of Germany, France, Russia and the U.S. that training and equipping troops on the ground to battle Daesh is "not enough," and that a no-fly zone should be the next step.

Turkey launched an incursion into northern Syria in late August, driving Daesh away from the border and also seeking to counter the advance of U.S.-backed Kurdish forces, which Ankara views with suspicion.