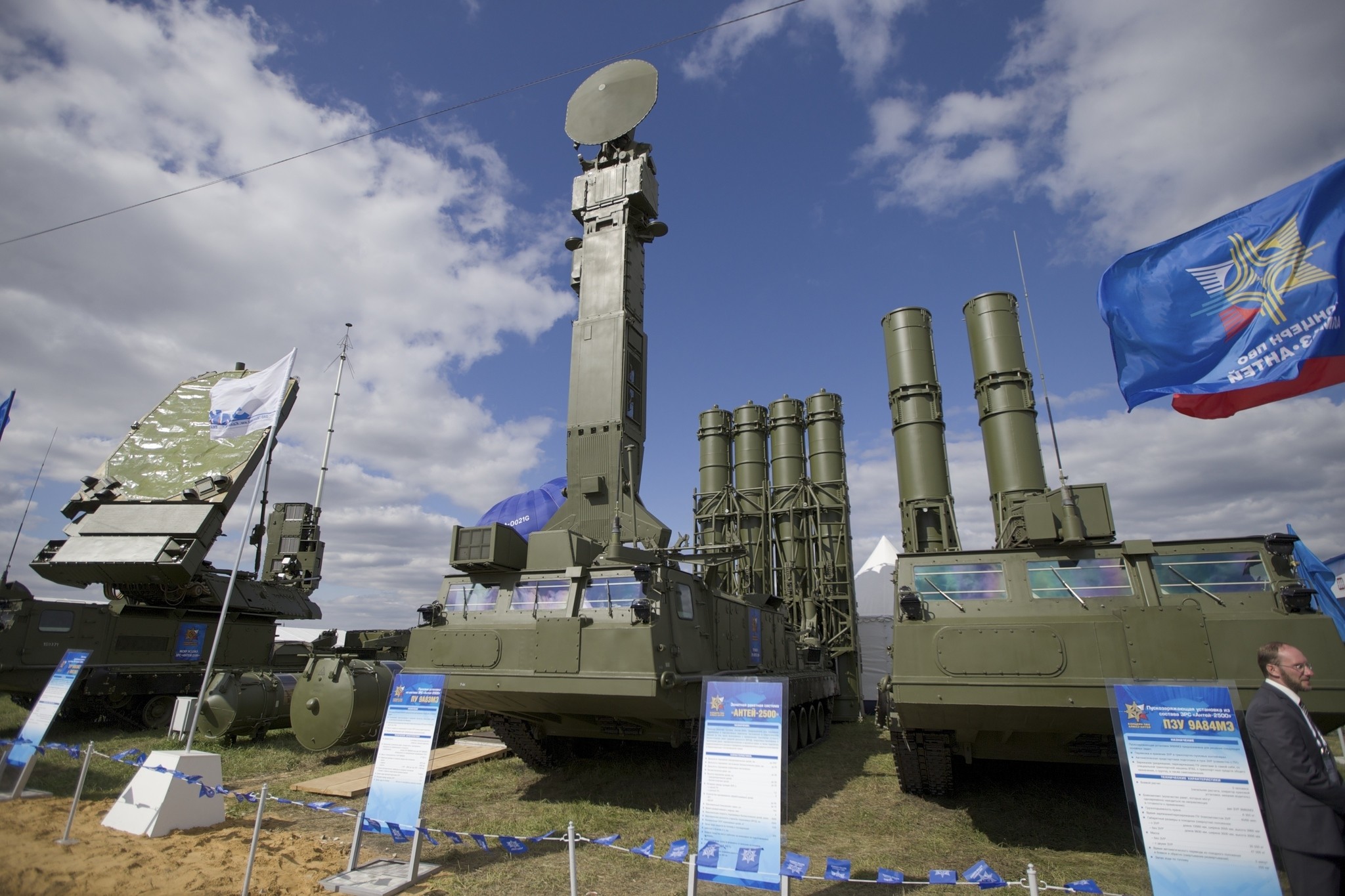 Russia's defence ministry said Tuesday that it had sent an S-300 missile system to its naval facility in the Syrian city of Tartus, a measure it says is meant to bolster its security.

"The S-300 anti-aircraft missile system has indeed been sent to the Syrian Arab Republic," defence ministry spokesman Igor Konashenkov said in a statement.

"I remind you that the S-300 is a purely defensive system and poses no threat to anyone."

"It's not clear why the placement of S-300 in Syria has caused such a stir among our western colleagues," he said.

The announcement comes as talks on reviving a failed ceasefire were suspended by Washington over Moscow's support of the regime in Damascus.

Moscow has been accused of indiscriminately bombing Aleppo's opposition-controlled east as it helps an offensive currently being conducted by Syrian regime forces to capture all of the country's second city.

Russia has also denied that its strikes have hit hospitals and other civilian facilities in spite of reports to the contrary.

In addition to operating a naval facility in Tartus, Russia runs an air base outside the Syrian coastal city of Latakia, which currently houses war planes used in Moscow's bombing campaign in support of long-time ally Bashar al-Assad.

A senior Russian official said in August that Russia was planning to expand its Hmeimim air base in Syria into a permanent military facility.

The Hmeimim air base already has an S-400 air defence system, the most modern in Russia's arsenal.