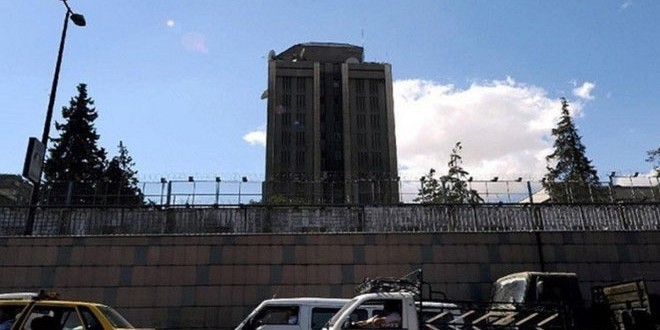 Mortar bombs struck Russia's embassy in the Syrian capital Damascus on Tuesday, the Russian Foreign Ministry said in a statement.

One shell hit the compound's residential area while two others landed near the embassy building. No-one was injured in the attack, which was launched from an area controlled by extremist groups including Jabhat Fateh al-Sham, previously known as the Nursa Front, al-Qaeda's offshoot in Syria.

The embassy has been attacked previously. The Kremlin is the main supporter of Bashar al-Assad's regime in the five-year civil war.