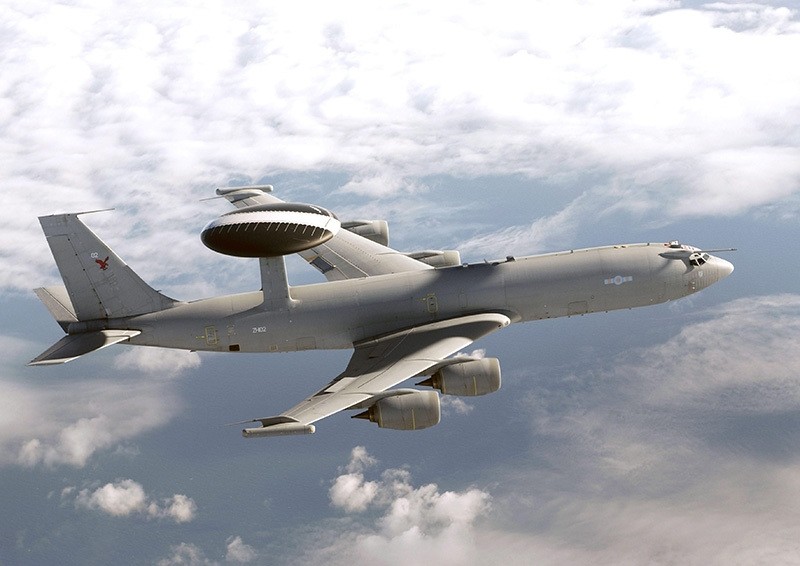 Chancellor Angela Merkel's Cabinet has agreed to increase support for the coalition fighting Daish militants and will soon add AWACS reconnaissance aircraft to the effort.

Germany is not involved in combat operations but already has some 240 soldiers, six Tornado reconnaissance jets and a tanker stationed in Turkey's Incirlik base in support of the mission, in addition to naval assets.

The AWACS aircraft is planned to be deployed in Konya Air Base in central Turkey.

Following the decision, government spokesman Steffen Seibert said in a press conference that Daish is not only a regional threat, but also "a direct danger to Germany."

Speaking at the same conference, Defense Ministry Spokesman Jens Flosdorff said that the aircraft could monitor a 400 square kilometer area, which would prevent friendly fire between coalition planes.

The plan still needs Parliament's approval but isn't expected to meet any resistance.

The deployment decision comes after a months-long row between Turkey and Germany which was defused with the visit of a delegation of German lawmakers to Incirlik air base in southern Turkey on Oct. 5.

The crisis was prompted by Germany's parliamentary resolution passed in Berlin in May that declared the 1915 events as genocide. In return, Turkish officials had blocked German political delegations from visiting the İncirlik Air Base.