Over 7,700 Syrians return to Jarablus after Turkey-backed FSA liberates city 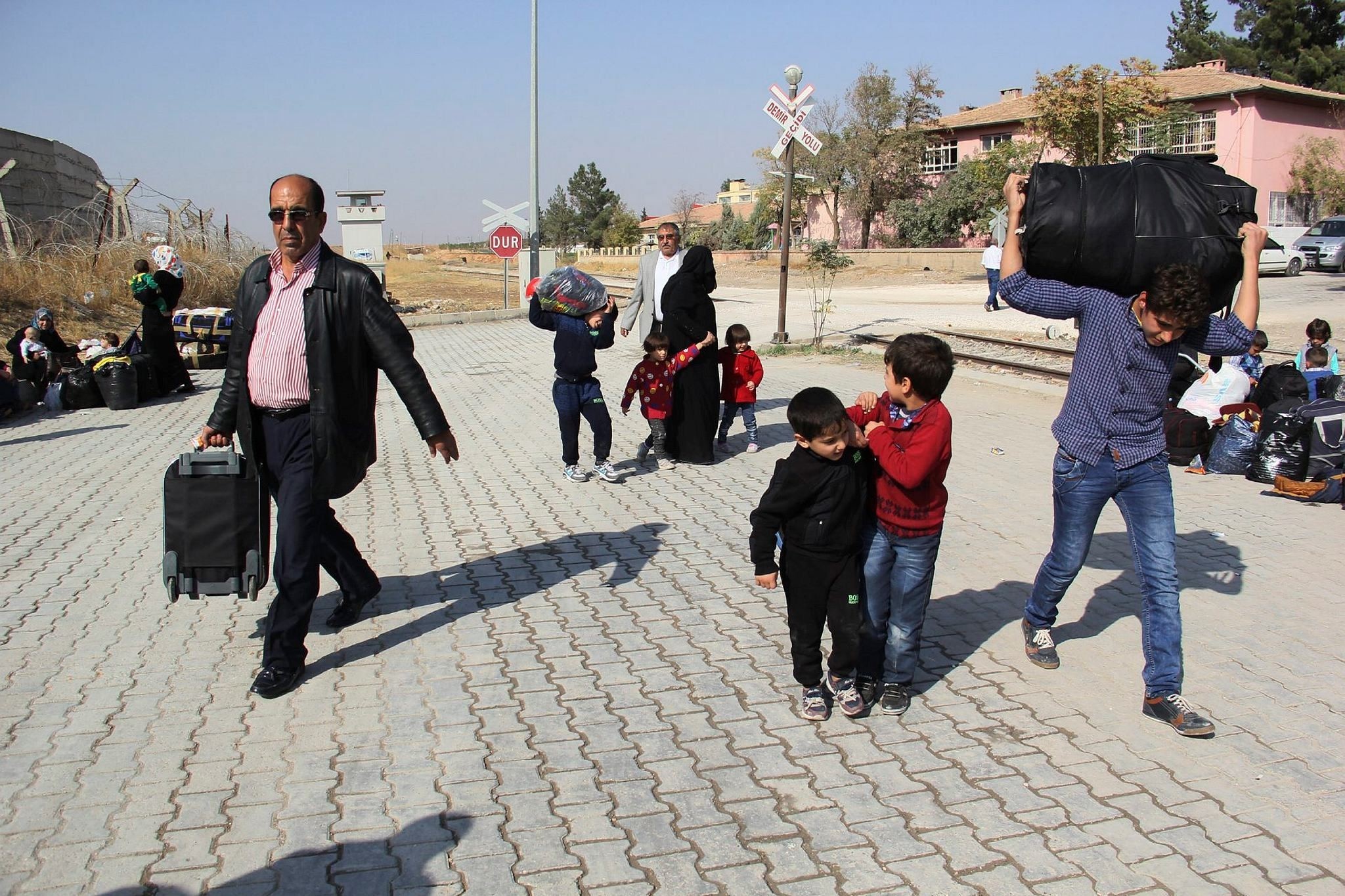 More than 7,700 Syrians have returned to northern Syria's Jarablus city from Turkey's Gaziantep province, two months after the city was liberated from the Daesh terrorist group, the regional governor's office said Tuesday.

Syrians can be seen waiting in line at Turkey's Karkamış border crossing to go to Jarabulus after registration and security checks.

"After our office carries out the registrations, they may go to their hometowns," Bahçeçi said. "To date, a total of 7,741 people have returned to Jarablus."

Syria has been locked in a vicious civil war since early 2011 when the Assad regime cracked down on pro-democracy protests, which erupted as part of the Arab Spring uprisings, with unexpected ferocity.

The Syrian Center for Policy Research, a Beirut-based NGO, has put the total death toll from the five-year conflict at more than 470,000.