Refugee deaths in the Mediterranean hit record in 2016: UN 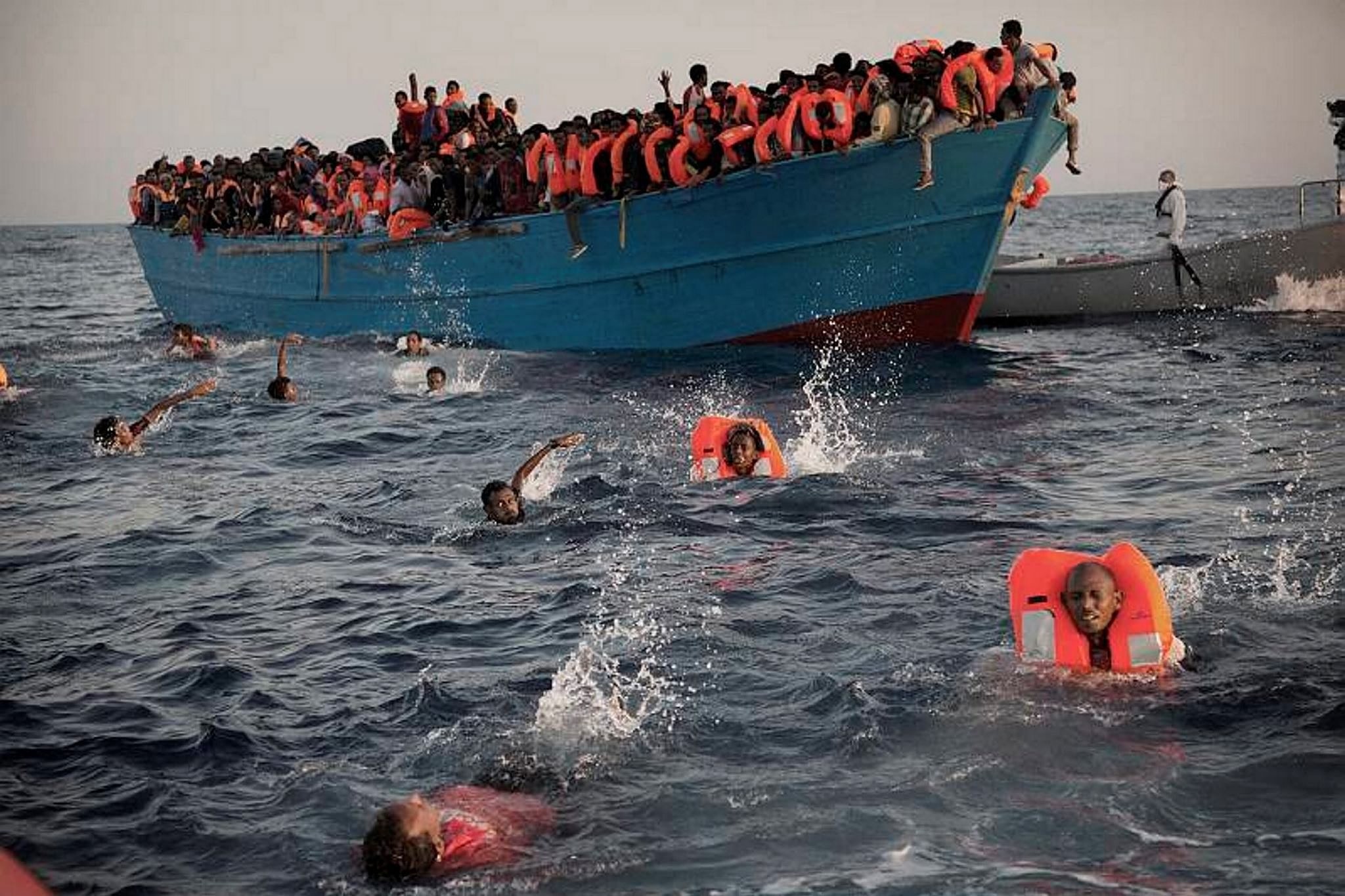 Migrants, most of them from Eritrea, jump into the water from a crowded wooden boat as they are helped by members of an NGO during a rescue operation at the Mediterranean sea.
by Anadolu Agency Oct 26, 2016 12:00 am

At least 3,800 refugees have died in the Mediterranean Sea so far this year, making 2016 the deadliest year on record, the UN refugee agency said Wednesday.

"We are receiving more reports of deaths in the Med. We can now confirm that at least 3,800 people have died, making 2016 the deadliest [year] ever," UNHCR spokesman William Spindler wrote on Twitter.

According to the UNHCR, some 3,771 Mediterranean refugee deaths were reported for the whole of 2015.

Over one million refugees crossed the Mediterranean to Europe last year. This year so far, crossings stand at 327,800.