Over 1,000 Iranian combatants killed in Syria fighting for Assad regime 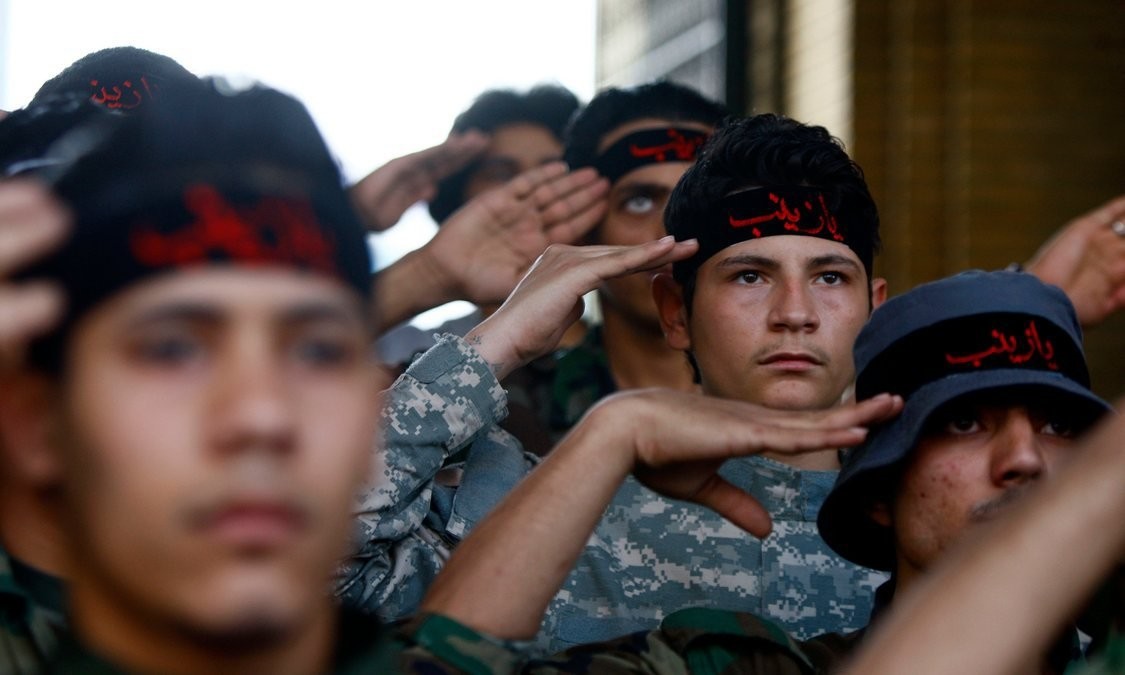 More than 1,000 combatants sent from Iran to fight in support of the Assad regime in Syria have been killed in the conflict, the head of Iran's veterans' affairs office said Tuesday.

"The number of martyrs from our country defending the shrines has now passed 1,000," Tasnim news agency quoted Mohammad Ali Shahidi Mahalati, the head of Iran's Foundation of Martyrs' and Veterans' Affairs, as saying.

Iran has sent military advisers, as well as fighters recruited from Afghanistan and Pakistan, to work with Assad's forces. They are known in Iran as "defenders of the shrines" in reference to Shiite holy sites in Syria.

Shahidi did not specify the nationalities of those killed.

Shiite Iran is a staunch supporter of Assad and provides both financial and military support for his regime.

The Fatemiyoun Division of Afghan recruits organized by Iran comprises the majority of volunteers sent from Iran to fight in Syria and Iraq.

Iran says they are sent to "fight against extremists such as Daesh."

Iran denies having any boots on the ground in Syria, and insists its commanders and generals of the elite Revolutionary Guards' foreign operations wing act as "military advisers" both there and in Iraq.

Iranian media regularly report on the death of Iranian, Afghan and Pakistani "martyrs" in Syria, whose bodies are buried in Iran.