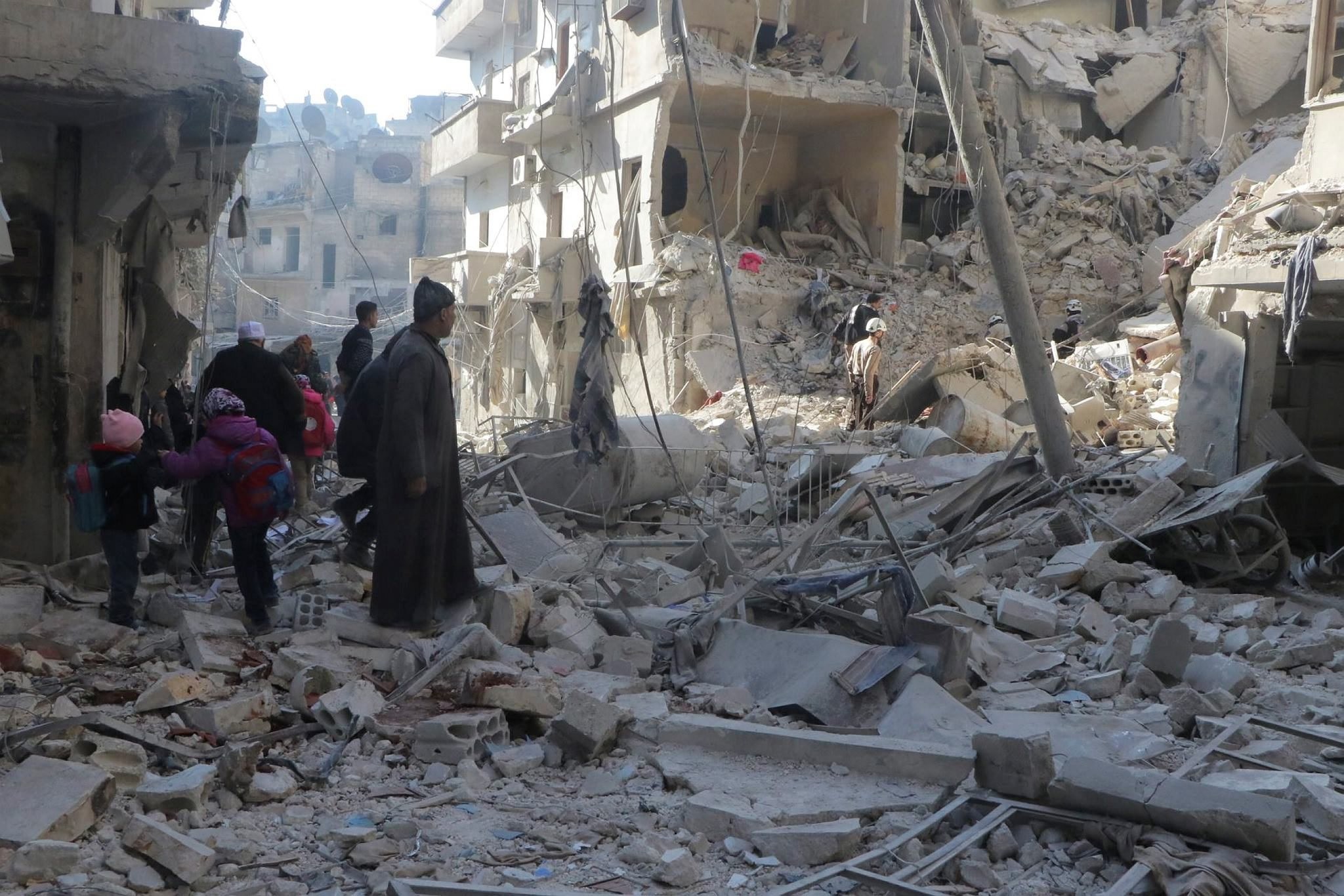 Russia and China used their veto power in the U.N. Security Council to block a draft resolution on Monday calling for a seven-day humanitarian truce in the besieged Syrian city of Aleppo.

The resolution, sponsored by New Zealand, Egypt and Spain, sought to allow for the removal of the sick and wounded and to provide humanitarian aid workers enough time to get food aid and medicine into the besieged city.

The resolution had 11 votes in favor, three against with one abstention but because Russia and China as permanent members of the 15-seat council have veto power the resolution did not pass. Venezuela, a non-permanent member, cast the other "No" vote.

Before the vote, representatives from Russia and the U.S. traded barbs over who was responsible for the resolution's failure.

Russian Ambassador Vitaly Churkin complained that the vote violated the Security Council's working procedures because the draft hadn't been given the traditional 24 hours for it to be under review. He also complained that it did not take into account an agreement between Russian Foreign Minister Sergey Lavrov and U.S. Secretary of State John Kerry to organize a group of experts on Aleppo.

U.S. Deputy Ambassador Michele Sison said that Churkin's contention that the U.S. and Russia were on the cusp of reaching a deal was "a made up alibi."

"We will not let Russia string along the Security Council while waiting for a compromise that never seems to come," Sison said.

Russia has repeatedly blocked action in the Security Council over Syria where it is supporting Syrian government forces loyal to regime leader Bashar Assad.