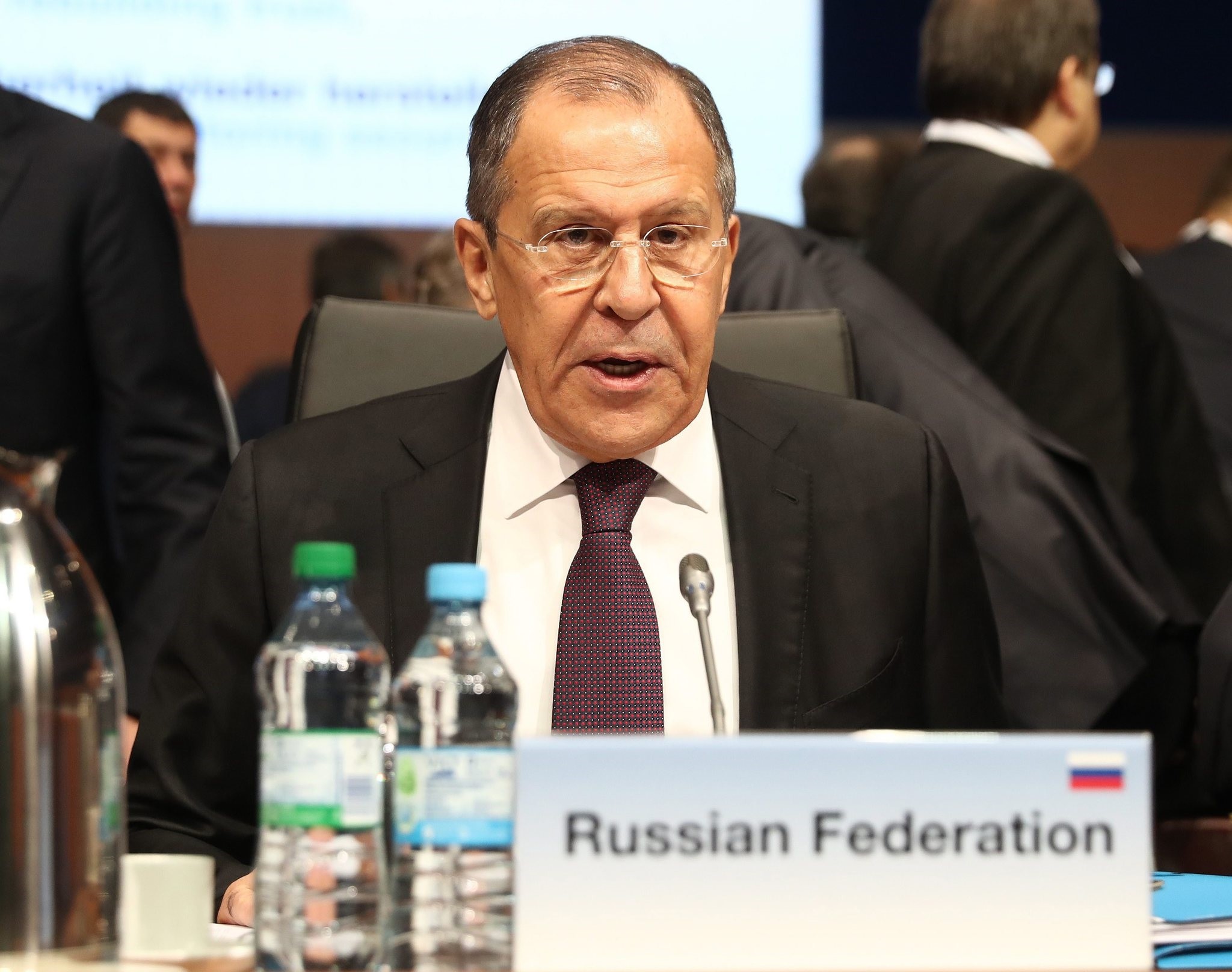 The Syrian regime army has halted its attacks on Syria's Aleppo to allow for the evacuation of civilians, Russian Foreign Minister Sergei Lavrov said Thursday.

"I can tell you that today, combat operations by the Syrian army have been halted in eastern Aleppo because there is a large operation underway to evacuate civilians," he said in Hamburg, Germany, cited by Russian news agencies.

"There is going to be to a column of 8,000 evacuees" travelling five kilometers (3 miles), added the Russian minister, attending a meeting of the Organization for Security and Cooperation in Europe (OSCE).

In Washington, White House spokesman Josh Earnest said the announcement was "an indication that something positive could happen".

Lavrov meanwhile said after talks with U.S. Secretary of State John Kerry in Hamburg that they agreed to call a meeting of military experts and diplomats in Geneva on Saturday.

The discussions would notably study plans to evacuate opposition fighters and civilians who want to leave, according to the Russian minister.

Lavrov and his US counterpart John Kerry briefly talked Thursday in the sidelines of the OSCE meeting, but a U.S. official said there was no progress or conclusions on Aleppo.

The two men had seen each other the previous evening in Hamburg, but were unable to make any progress on a plan for a cessation of fighting and evacuation of rebels and civilians in Aleppo.

The Syrian regime has dismissed calls for a cease-fire, as its troops press their offensive on the opposition.

Lavrov says the army of the Syrian regime suspended its advance Thursday to allow some 8,000 civilians to leave the city in a convoy spreading across 5 kilometers (more than 3 miles).

Lavrov's announcement came after six western countries including the United States called for an immediate ceasefire in the face of the humanitarian catastrophe in Aleppo, urging Russia and Iran to use their influence on the Syrian regime to secure a truce.