Deal reached for evacuation of civilians from Aleppo after Turkey's mediation 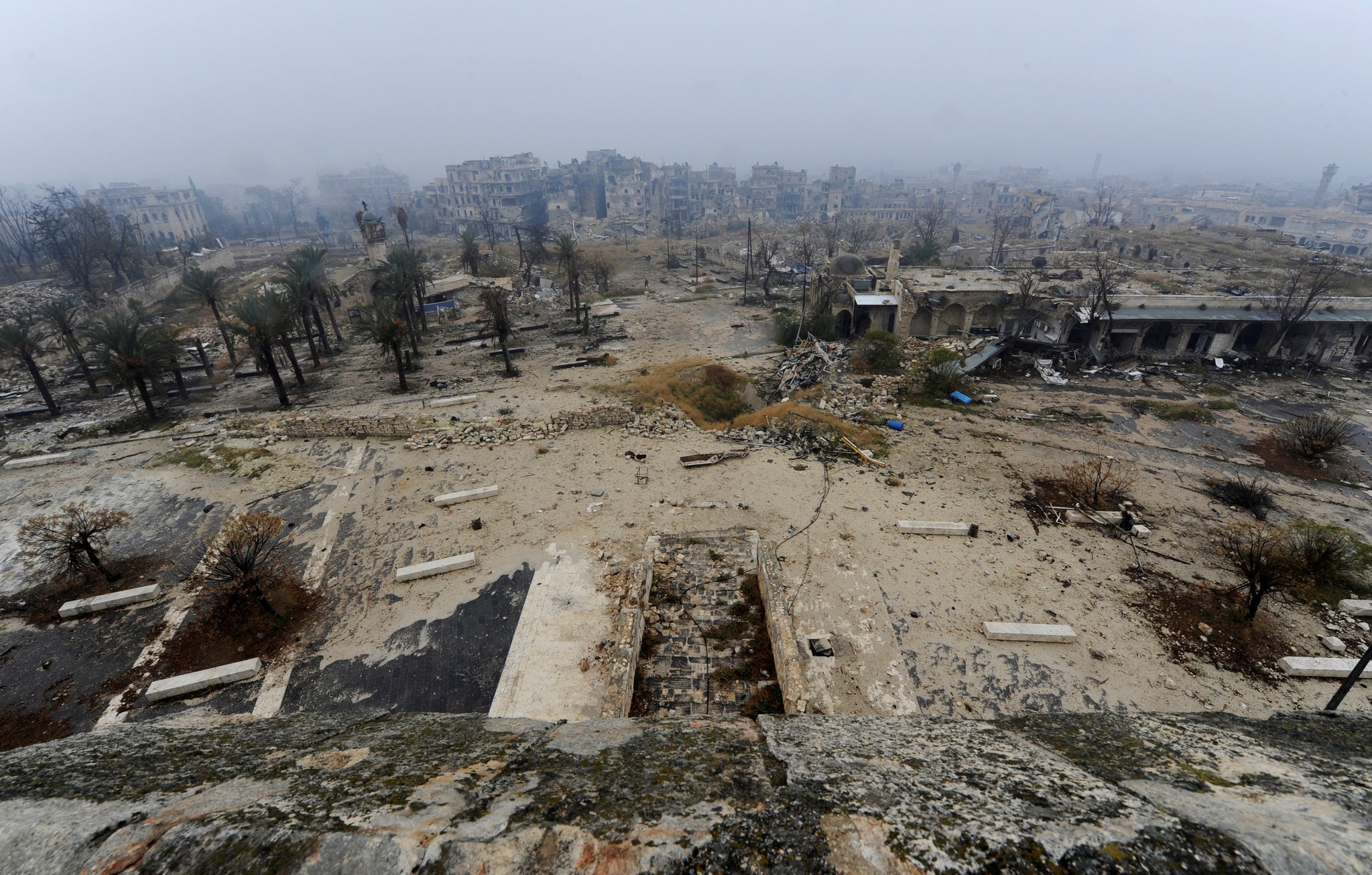 Turkey's foreign ministry confirmed the reports of the ceasefire, saying the civilians and opposition fighters will be moved to Idlib under the deal reached after Turkey's weeks-long efforts.

According to a senior government official, who spoke on condition of anonymity due to restrictions on talking to media, said the ceasefire agreement was reached as a result of negotiations between the Turkish intelligence and the Russian military.

He told Daily Sabah that Turkey and Russia will serve as guarantors under the agreement, which will provide safe passage for civilians and moderate opposition fighters. After reaching Idlib from Aleppo, the civilians and fighters will be free to relocate.

As of 07:00 p.m.GMT, all military action in eastern Aleppo has stopped, and the Assad regime is now in control of the city, Russia also announced.

According to the truce deal, there will be no limitations on moderate rebels leaving Eastern Aleppo joining the Turkish-backed moderates currently fighting Daesh as part of Operation Euphrates Shield, official said.

"An agreement has been reached for the evacuation of the residents of Aleppo, civilians and fighters with their light weapons, from the besieged districts of east Aleppo," said Yasser al-Youssef from the political office of the key Nurredin al-Zinki group.

He added the deal was "sponsored by Turkey and Russia" and would be implemented "within hours".
An officials from the Syrian opposition group, Sultan Murad Brigade, said first buses carrying people from Aleppo will leave Tuesday night or Wednesday morning.