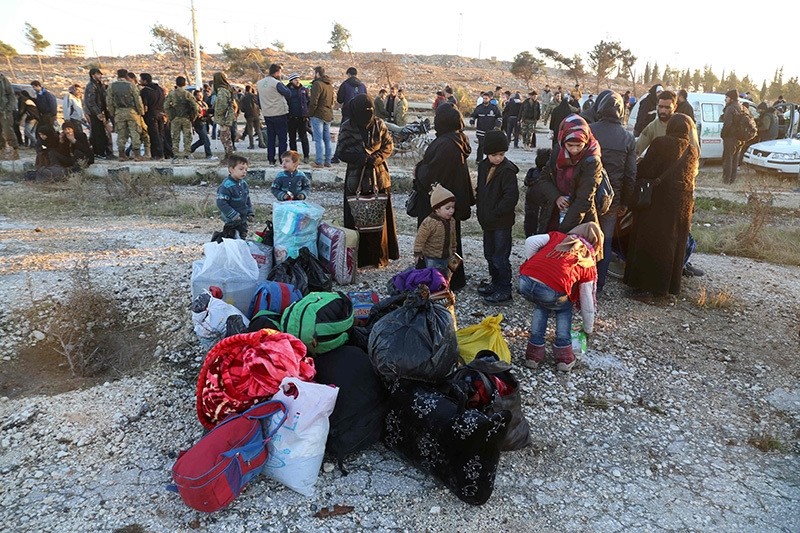 The operation of the evacuation of civilians and opposition fighters from east Aleppo in Syria has been suspended, regime officials said on Friday. The news came minutes after Reuters said explosion sounds were heard at the location from where evacuation buses were departing.

The operation had previously been sabotaged by the Iran-backed militias, killing four civilians and wounding several people on Thursday when the first evacuation convoy departed from Aleppo.