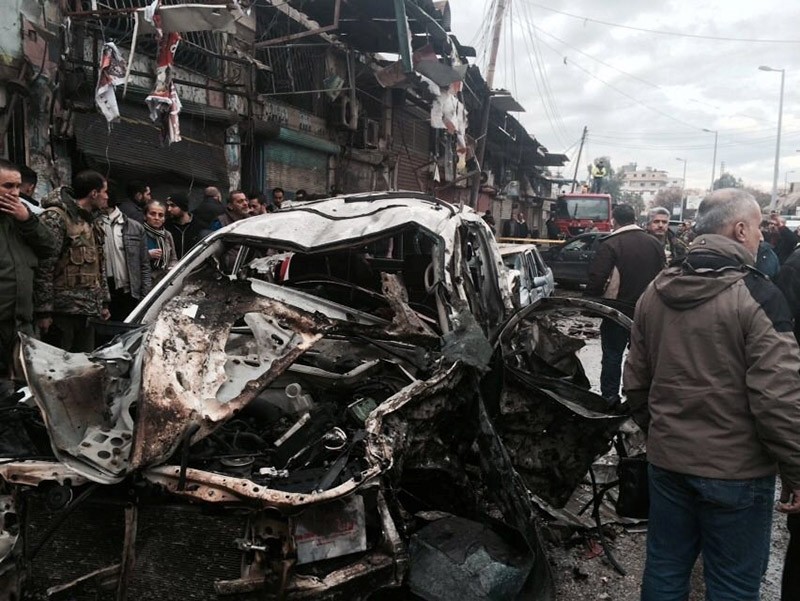 At least 15 people were killed Thursday in a car bombing in Syria's coastal city of Jableh, a bastion of the regime, the Syrian Observatory for Human Rights monitor said.

Syrian state television also reported the blast near the town's municipal stadium, blaming it on a suicide bomber.

A local health official told the station the town's hospital had received the bodies of nine dead and was treating 25 wounded.

Observatory head Rami Abdel Rahman said it was not clear whether those killed were civilians, regime troops or loyalist fighters.

He said security services had cordoned off the area around the stadium where the explosion took place.

State television showed a burning car surrounded by onlookers. It said the attack had taken place in a crowded street.

In May last year, a series of suicide attacks in Jableh and Tartus claimed by Daesh terrorists left more than 170 dead.