Assad ready to negotiate 'everything' in Astana talks 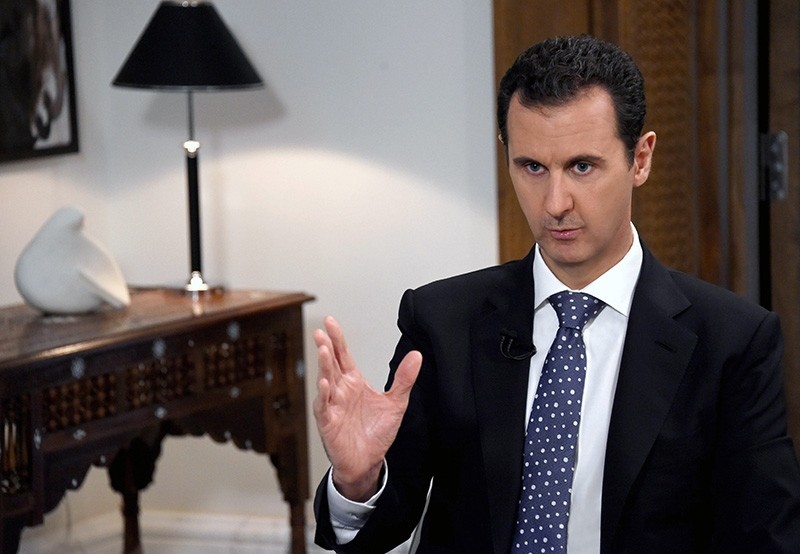 The Syrian regime is ready to negotiate everything at the proposed Astana peace talks and there are no limits for negotiations, Bashar al-Assad said on Monday, while noting that it is not yet clear who would represent the opposition.

He made the remarks in comments to French media that were published by the news agency SANA.

He indicated that any constitutional matter must be put to a referendum, and it was up to the Syrian people to elect the president.

Syria has been locked in a devastating civil war since early 2011, when the Bashar al-Assad regime cracked down on pro-democracy protests - which had erupted as part of the "Arab Spring" uprisings - with unexpected ferocity.