US slaps sanctions on 18 Assad regime officials over chemical attacks 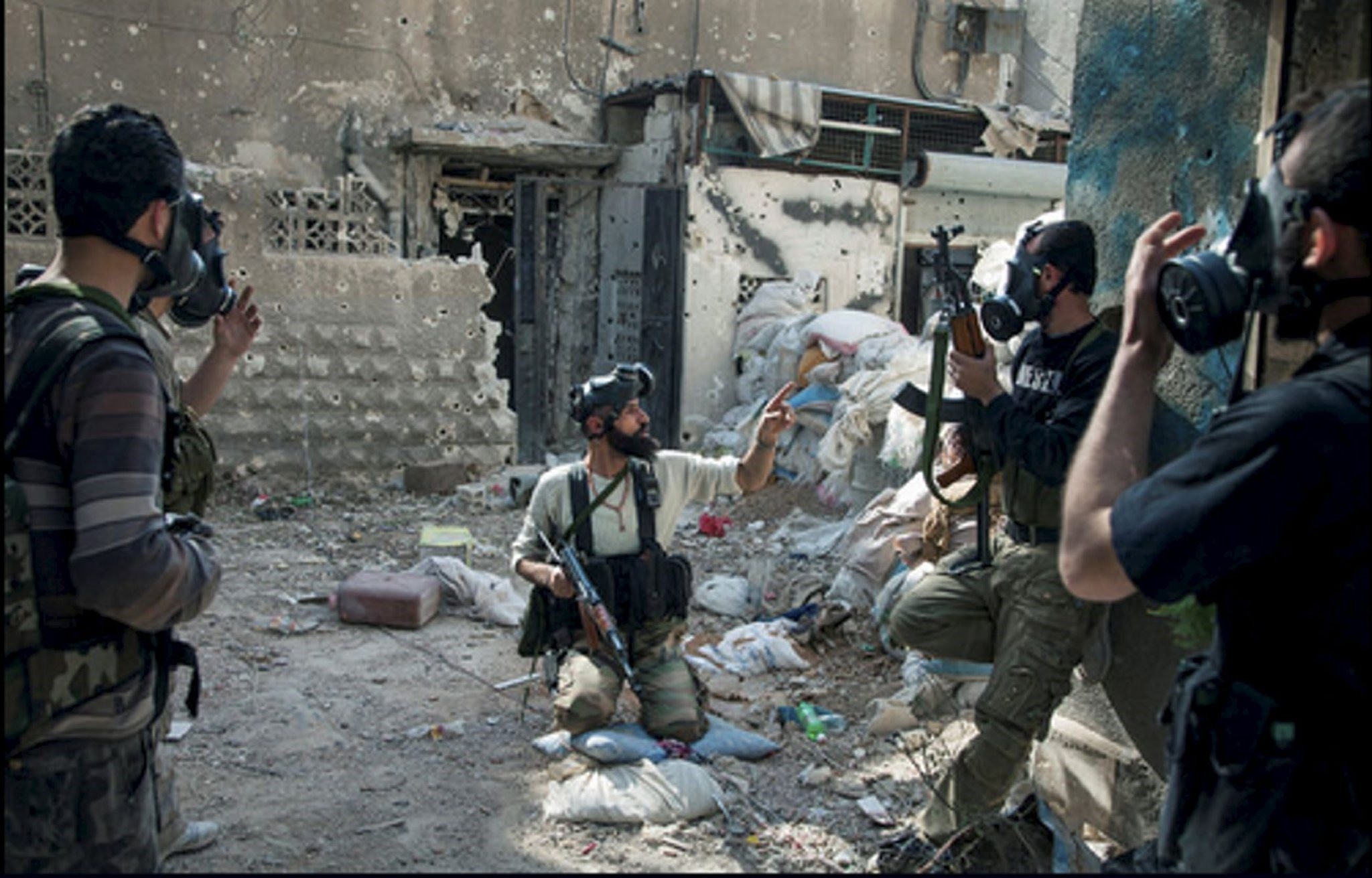 by German Press Agency - DPA Jan 12, 2017 12:00 am
The United States on Thursday announced sanctions against 18 senior regime officials linked to chemical attacks in the war-torn country.

The US Department of the Treasury said it took the action in response to reports by the Organization for the Prohibition of Chemical Weapons (OPCW) that the Assad regime had used chlorine in attacks against opposition-controlled areas.

The sanctions freeze any property or interest in property of the identified persons and generally prohibits financial transactions with US individuals.