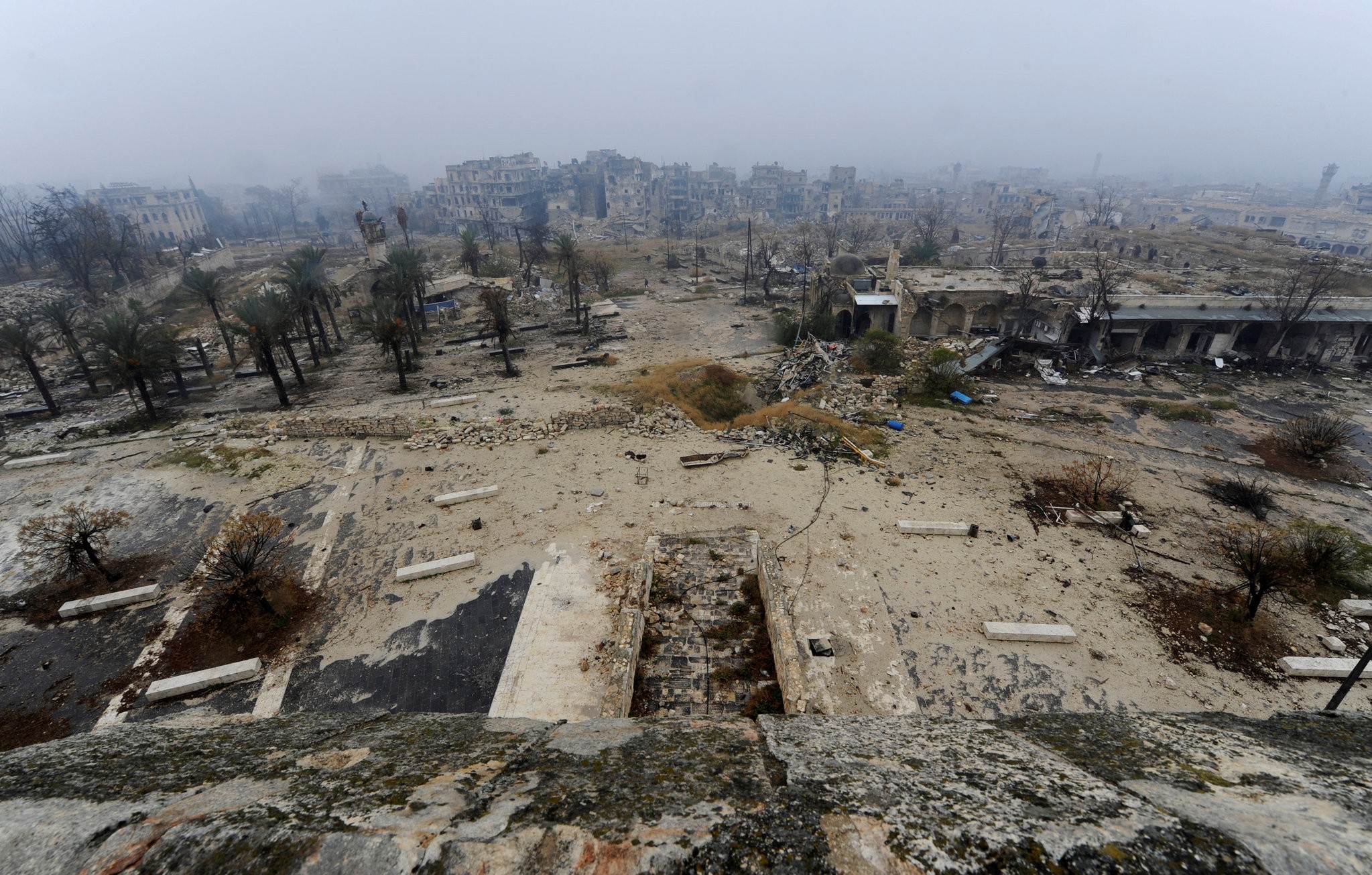 The Syrian opposition's High Negotiation Committee (HNC) on Saturday expressed its support for the upcoming Syria talks sponsored by Russia and Turkey in Astana later this month.

The statement released by the HNC said it "appreciates efforts" to make the Astana talks fruitful, adding that the meeting represents a step that "paves the way for political talks" in Geneva next month.

The opposition group said that the Geneva talks for a political solution in Syria should resume without any preconditions, adding that the Astana talks must be built on the 2012 Geneva Communique.

The HNC expressed hope that the talks would "establish a phase of confidence" through the implementation of UN Security Council Resolution 2254, especially articles concerning ending sieges of cities and towns, delivering aid and releasing detainees.

The statement stressed that "discussing the political track... should be held under the UN sponsorship and supervision."

The HNC is the main Syrian opposition umbrella group and participated in previous peace talks in Geneva.

The ceasefire and planned talks are the latest effort to negotiate an end to a conflict that has killed more than 310,000 people since it began with anti-regime protests in March 2011.

Moscow and Ankara brokered a deal that allowed civilians and opposition fighters to leave the opposition enclave in Aleppo before regime troops took full control of the city last month.