Russia to meet with Syrian opposition in Moscow 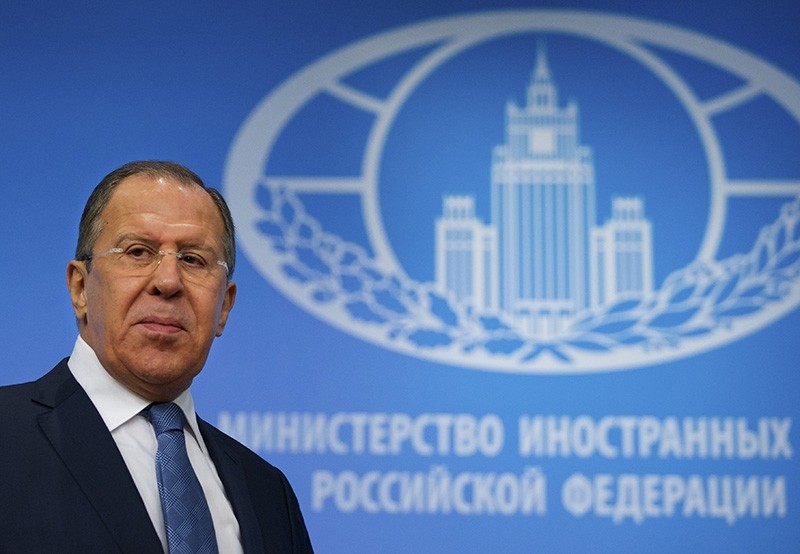 The meeting comes after two days of Russian-brokered talks between the Assad regime and opposition groups in Kazakhstan ended Tuesday.

A spokeswoman for the Russian foreign ministry confirmed the meeting but could not say which groups from Syria's opposition would be represented there.

A negotiator from the opposition delegation that attended the Astana talks said they had not yet been invited to attend the meeting with Lavrov, but did not rule out heading to Moscow if they were asked.

"We did not receive an invitation," Fares Buyush told AFP from Istanbul after the opposition left Astana.

"The problem isn't the invitation, it's the topic of discussion. If it's serious and we'll be discussing a national issue, we'll go to the end of the world," Buyush said.

Key players Russia, Iran and Turkey agreed in Astana to establish a joint "mechanism" to shore up a shaky three-week truce in Syria.

The war in Syria has cost some 310,000 lives and forced millions to flee the country since Assad's brutal crackdown on protestors turned into an armed conflict in 2011.