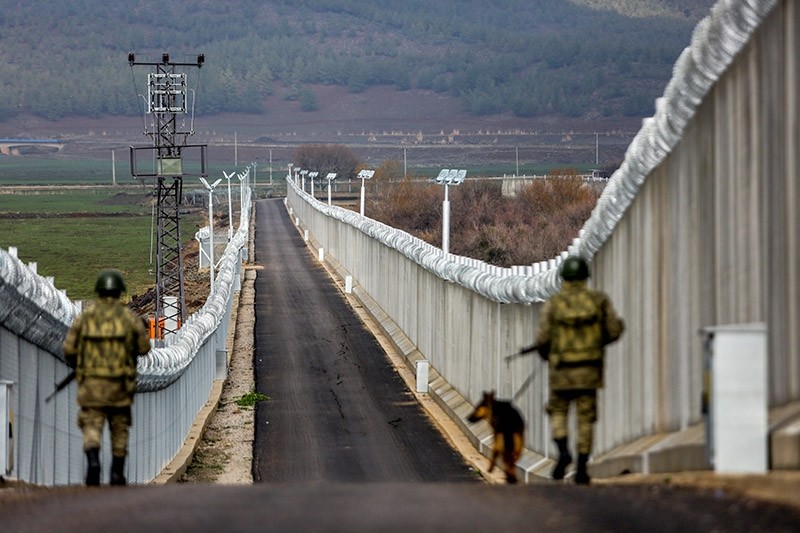 A member of the Syrian regime army deserted and fled to Turkey on Thursday, security sources have said.

The soldier was found in the southern Turkish border province of Hatay, a security source told Anadolu Agency.

The source, who spoke on condition of anonymity, said the soldier had surrendered to Turkish border troops.

After an initial interrogation, in which he claimed to have been forcibly conscripted into the Syrian military, he was handed over to Turkish police.

Since the civil war in Syria erupted in March 2011, more than 250,000 people have been killed, according to the UN. However, the Syrian Center for Policy Research puts the death toll at more than 470,000.