US deterrence mission in Manbij has been 'successful', Pentagon says 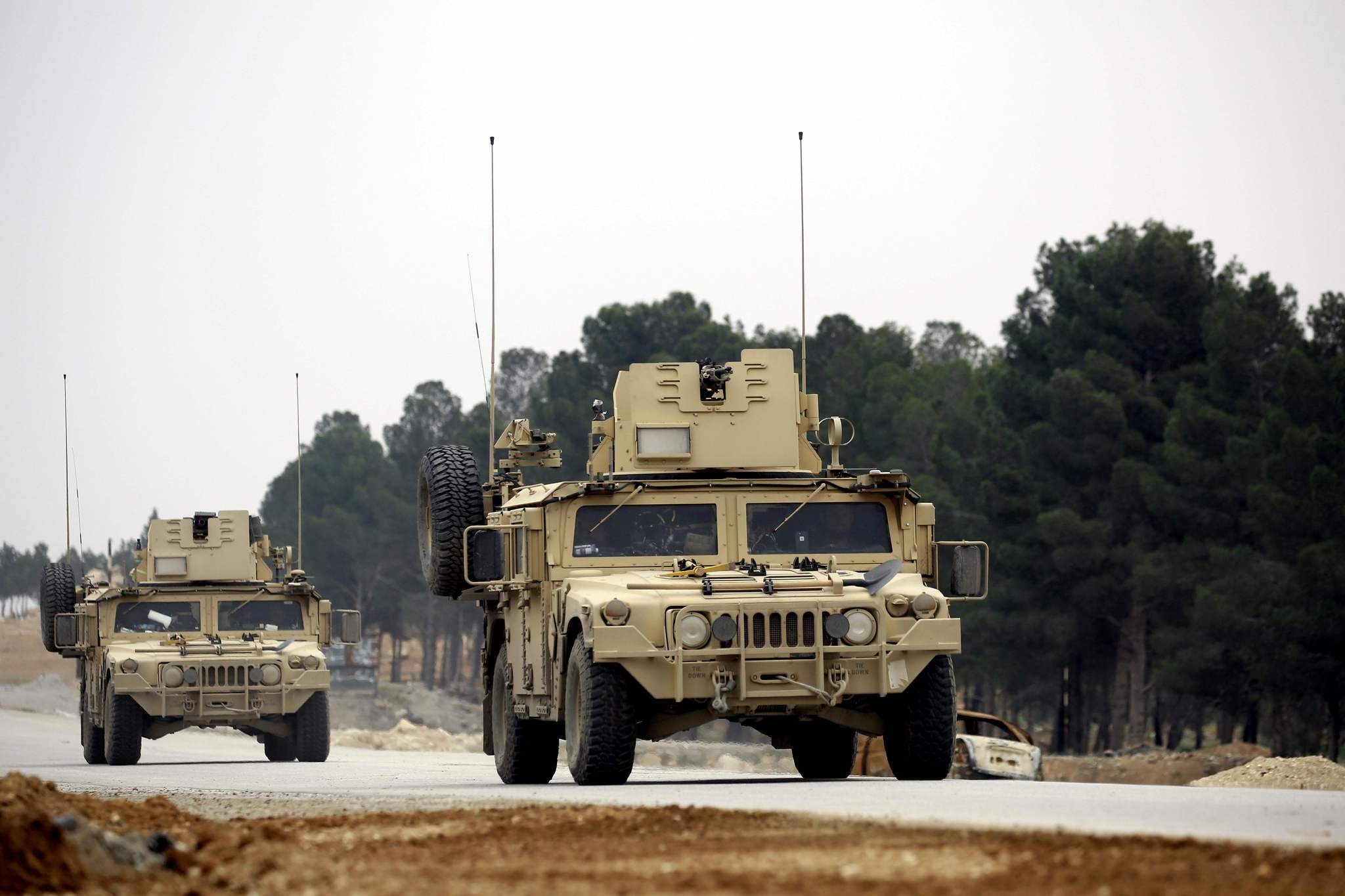 A small group of U.S. deployment to Syria's contested Manbij town has succeeded in preventing skirmish between rival groups on the ground, a Pentagon spokesman said on Monday.

Navy Capt. Jeff Davis said less than 100 U.S. soldiers on a reassurance and deterrence mission in Manbij, were relatively successful to prevent the risk of fighting between groups allied with the U.S.-backed Syrian Democratic Forces (SDF) and Turkish-backed Free Syrian Army (FSA) forces. Earlier this month U.S. forces and Russian special forces were deployed to the town, in a tacit coordination to prevent Turkey's military operation in Syria.

President Tayyip Erdoğan has been very vocal about removing terror group PKK's Syrian armed wing YPG, which is a leading force within the SDF, from the town. U.S. and Russian presence seems, so far, to have blocked Turkey's further advances in the area.

Videos on social media, which the Pentagon considers authentic, show that Russian armored vehicles that have been on the outskirts of the town moved further into the town over the weekend. Now Russian and U.S. forces are very close to each other's location.

Following recent developments, Ankara has sent conflicting messages on the fate of Manbij. Both the Turkish premier and the president said Turkey would agree to work with the coalition and Russians to expel the YPG from the area. However, on March 12, Sunday President Erdoğan reiterated his Manbij objective during a public meeting.