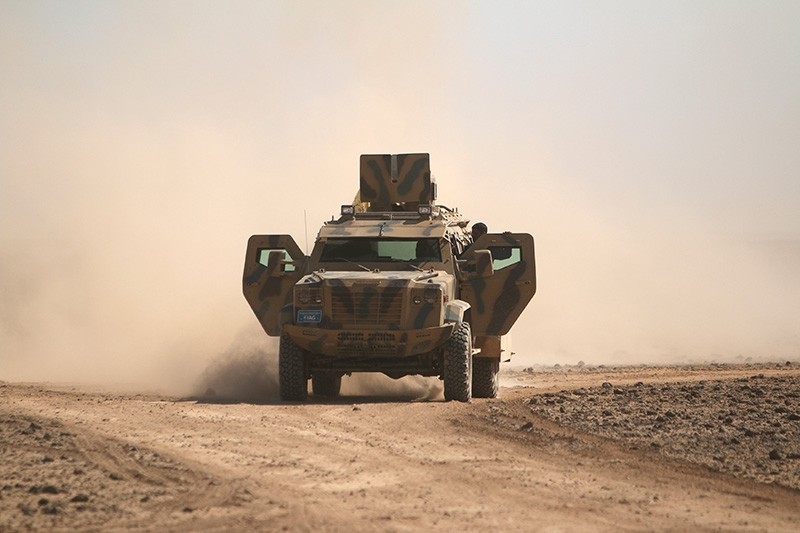 The operation aims both to capture the strategic Tabqa area across the Euphrates from the SDF's other holdings and to curb Assad regime advances in that direction, the U.S.-backed alliance of militias said in a statement on a social media feed. 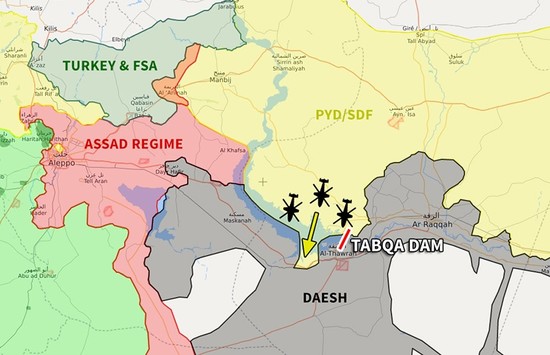 Meanwhile, the U.S. military is providing air and artillery support to the Arab component of the SDF the Pentagon said Wednesday.

A U.S. defense official confirmed artillery is being used in the operation.