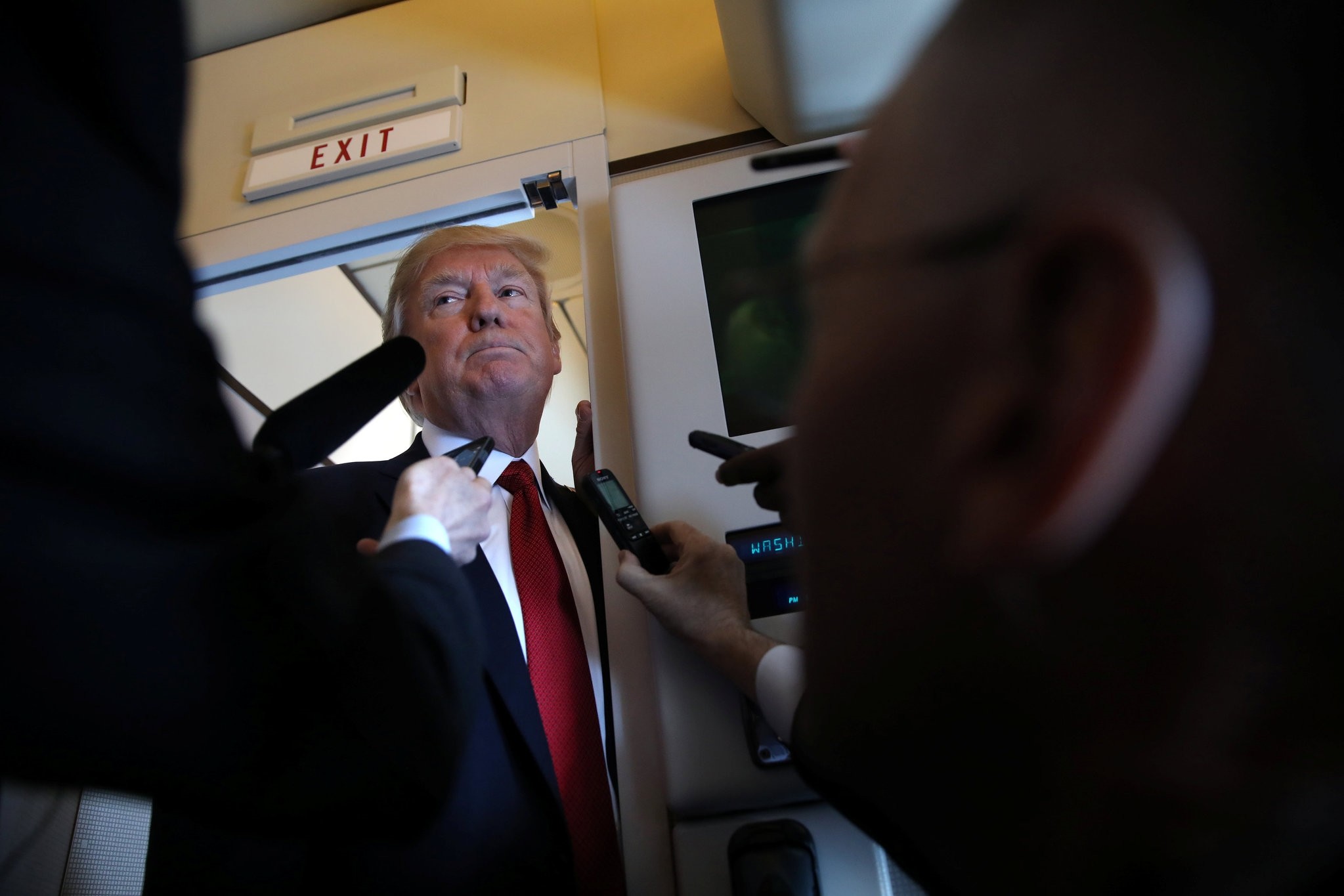 U.S. President Donald Trump has talked to leaders about creating safe zones in Syria, the White House said Thursday, hours after reports of Trump's plans for military action in Syria against regime forces.

A U.S. official said Thursday that the Pentagon is presenting a range of possible military options that the United States could take in response to the Idlib chemical attack.

Pentagon chief Jim Mattis will be presenting the options to Trump and administration officials in response to White House requests, the official said.

Meanwhile, the White House said Trump would not talk about his decisions and options on Syria until he has made them.

The establishment of a designated zone for refugees in northern Syria, which has been referred to as a "terror-free zone" has been voiced before by President Recep Tayyip Erdoğan.

The plans are similar to the "safe zones" discussed by the Trump administration. Trump had said January 25 that he will order the U.S. State Department and the U.S. Department of Defense to propose plans to set up a safe zone for refugees who have been fleeing the Syrian conflict since 2011, a proposal Turkey has backed for several years, despite former U.S. President Barack Obama's reluctance.