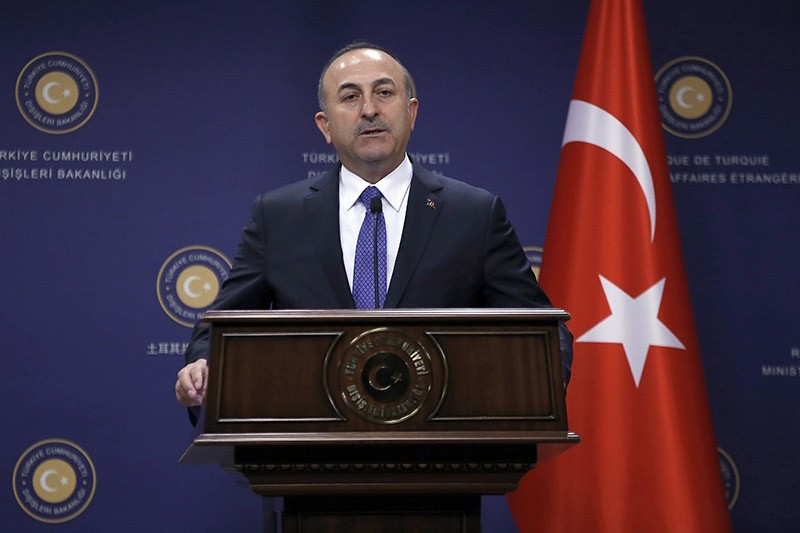 Foreign Minister Mevlüt Çavuşoğlu said Tuesday that findings indicated that the Assad regime still had the capacity to use chemical weapons.

Speaking after the G7 meeting in the Italian city of Lucca, Çavuşoğlu said that the meeting's participants had discussed the Russia agenda of U.S. Secretary of State Rex Tillerson.

The foreign minister underlined that there was no place for the Assad regime in Syria's future, adding that a transitional government should be established as soon as possible.

Çavuşoğlu also stressed the importance of the fight against terrorism, and the need to stop the Assad regime from targeting civilians with not only chemical weapons, but also with tanks and other conventional weapons.

The foreign minister reiterated that the ceasefire in Syria had been violated many times, and that the G7 meeting discussed possible risks posed by these violations.

Çavuşoğlu also emphasized that Russia needed to be convinced of a Syria without the Assad regime, adding that this was the best political solution.