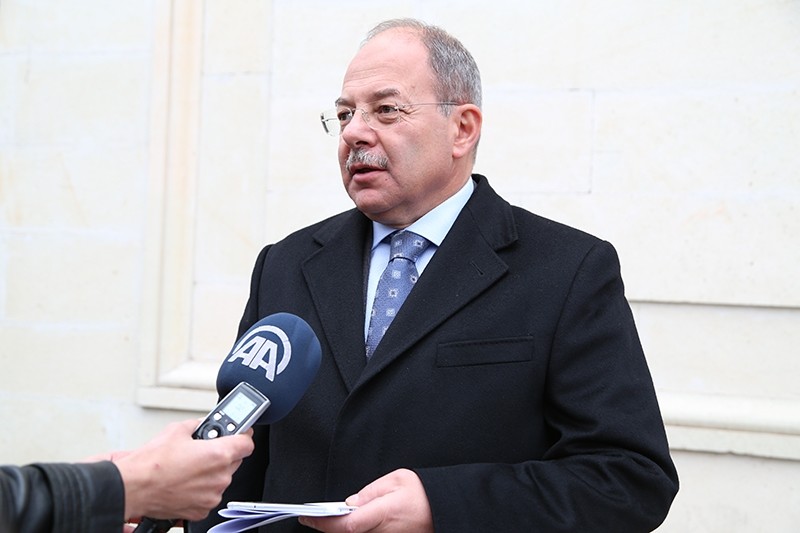 "The use of sarin gas in Idlib, has become certain," Akdağ said, following testing on blood and urine samples of victims of the attack in Khan Sheikhoun.

More than two dozen victims of the attack were brought to Turkey for treatment and three died in a Turkish hospital. Ground samples were also brought across the border from Idlib for testing.

Officials from the World Health Organization and the Organization for the Prohibition of Chemical Weapons participated in the autopsies.

Autopsy results were sent last week to The Hague for further testing by the United Nations.