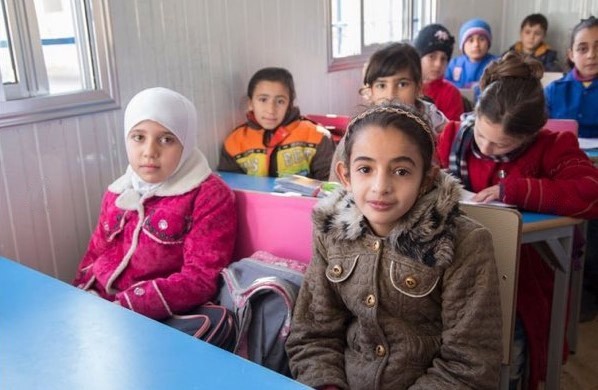 "The Leo Messi Foundation has helped UNICEF to install 20 pre-fabricated classrooms in Syria, offering over 1,600 children an improved learning environment in their schools" Messi said in his official Facebook page.

The classrooms will reportedly be adequately furnished and will be equipped with solar panels to enhance the learning environment.

Over 60 percent of the students attending such schools are the ones who have been displaced from their homes as a result of the war, reports said.

Children have born the most brunt of the Syrian conflict, which is currently in its sixth year and left hospitals, schools and homes destroyed.

Messi had previously participated in international humanitarian campaigns in the Middle East and has said that he is "heartbroken" by the war in Syria.