160,000 civilians displaced by fighting in Syria in May, UN says 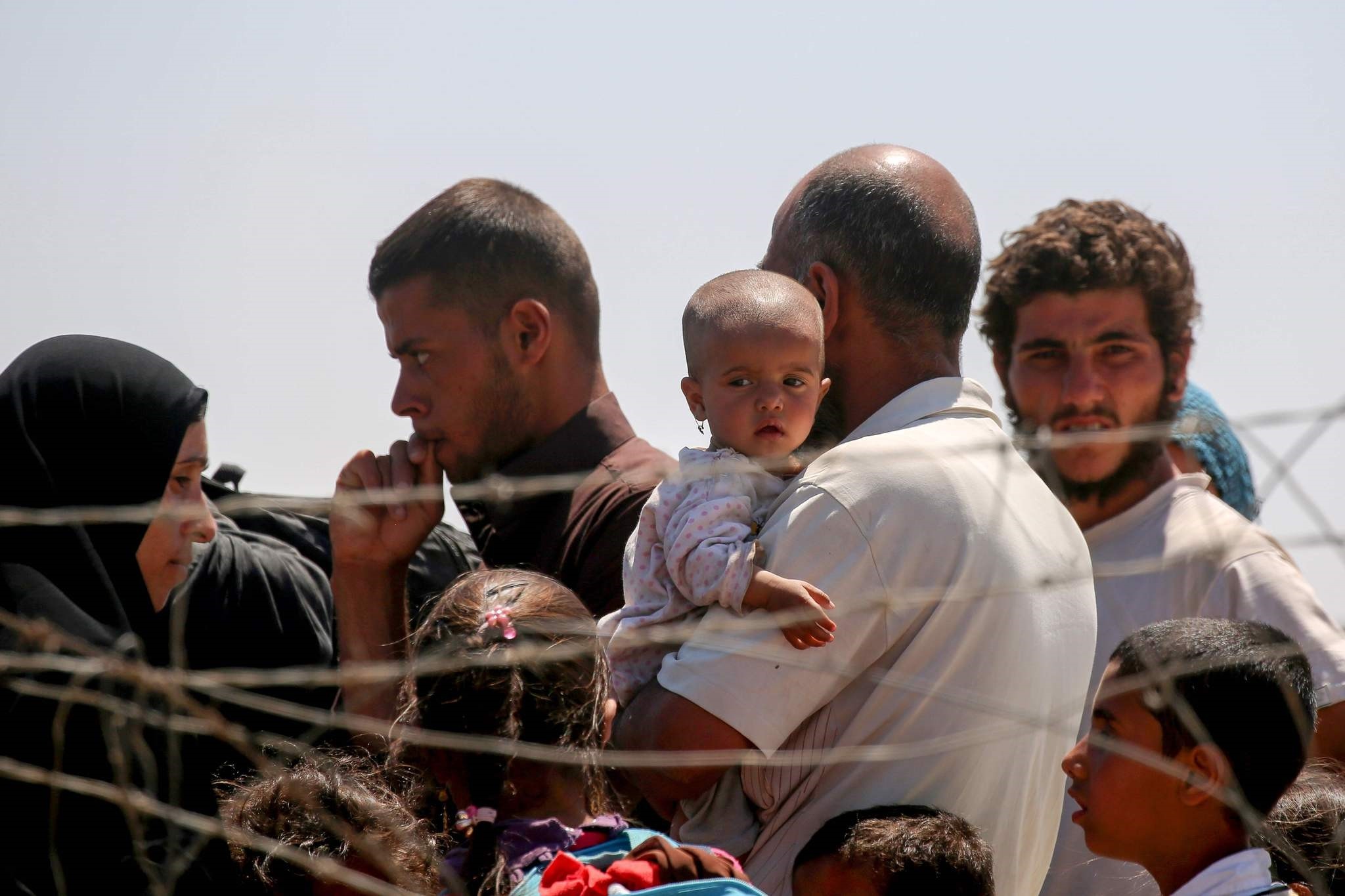 More than 160,000 people have been displaced by fighting in Syria since May 1, the U.N. Office for the Coordination of Humanitarian Affairs (OCHA) said Tuesday, adding that the situation remained fluid.

More than 87,000 of the displacements occurred in the Raqqa governorate where over 400,000 people "have been exposed to daily fighting and airstrikes," the U.N. reported.

"There are particular concerns about the situation in Raqqah city, with reports of increased shortages of food and medical supplies," the OCHA added.

The U.N. has been calling for, "unconditional, unimpeded and sustained access to the more than 4.5 million people in besieged and hard-to-reach locations" across Syria.

According to the U.N., the protection space is shrinking, humanitarian conditions are worsening, and the level of despair is rising across the entire country; in Idlib alone, there are over 900,000 displaced people.

There are more than five million Syrian refugees in neighboring countries and of these, some three million are in Turkey.

Syria has been locked in a vicious civil war since early 2011, when the Bashar al-Assad regime cracked down on pro-democracy protests, which erupted as part of the Arab Spring uprisings, with unexpected ferocity.

Since then, more than 250,000 people have been killed and more than six million displaced across the war-torn country, according to the U.N.