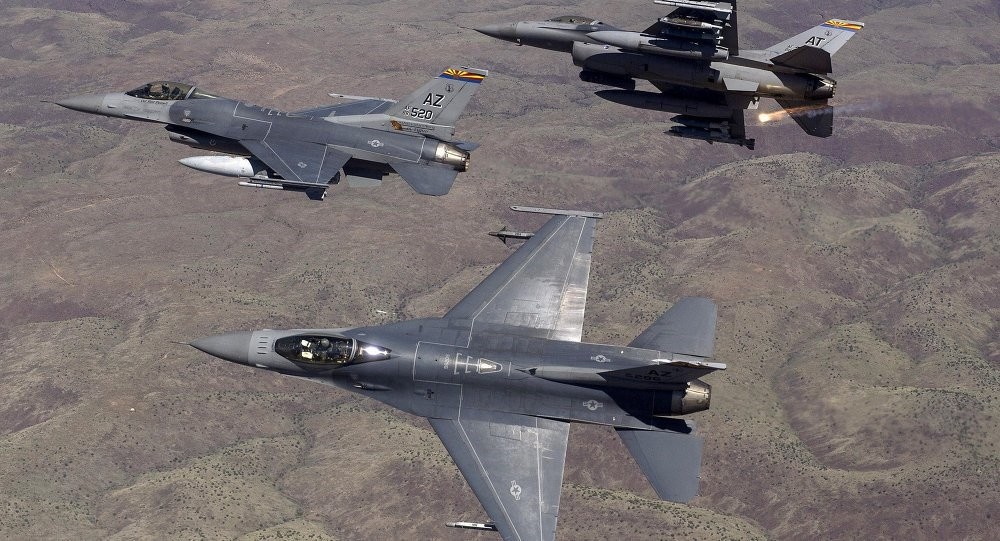 The Pentagon says the U.S.-led coalition fighting the Deash terrorist group has struck what it calls pro-regime forces in Syria.

It says Tuesday's attack occurred after forces supporting Syria's Bashar Assad entered an area near a coalition base in southern Syria with a tank, artillery, anti-aircraft weapons, other vehicles and more than 60 soldiers.

A statement says the pro-Assad forces ignored several coalition warnings prior to destroying two artillery pieces, an anti-aircraft weapon, and damaging a tank.

But in recent weeks, officials have complained about various militants refusing to leave an area near Tanf, Syria.

The coalition struck similarly described forces at the At Tanf area last month on May 18.