Over 42,000 displaced Syrians return to Syria’s Jarablous from Turkey 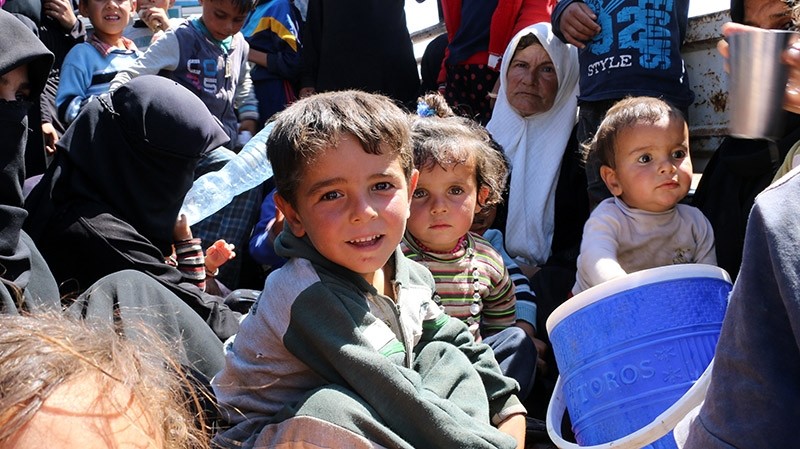 Over 42,000 Syrians have returned to northern Syria's Jarablous since the town was liberated from Daesh, a Turkish official at the Gaziantep migration office said Thursday.

People have been returning to their homes in Jarablous, which lies just across the Turkish border, ever since the Turkish-backed Free Syrian Army (FSA) freed it in August last year.

The Syrians who went back included women and children; they were brought to Jarablous after undergoing security checks at the Karkamış customs gate in Gaziantep, said an official at the Gaziantep migration office in southern Turkey, who spoke on condition of anonymity due to restrictions on talking to the media.

An average of 200 people a day have been returning to Jarablous from Turkey, the official added.

FSA fighters on the border have been helping civilians going back to Jarablous; so far, 42,406 civilians have reportedly returned.

With the help of the Turkish Armed Forces (TSK) and coalition forces, the FSA entered Jarablous, which had changed hands several times between terrorist organizations PYD and Deash since the civil war began in 2011.

Since then, hundreds of thousands are believed to have been killed and millions more displaced.