Russia, US, Jordan to open monitoring center for ceasefire in southwestern Syria 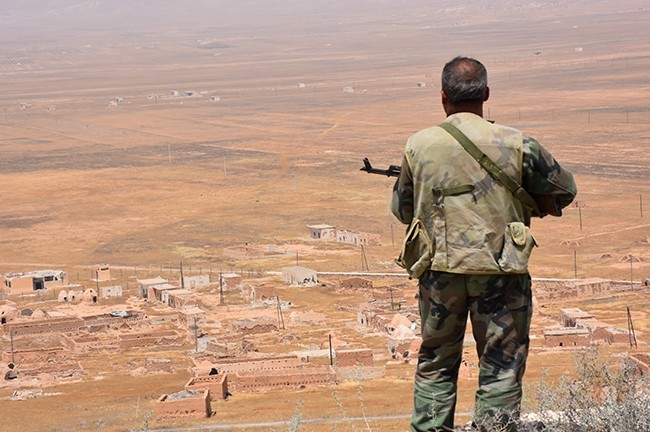 Russia, the U.S. and Jordan plan to set up a center for monitoring the situation in southwestern Syria, Russian Foreign Minister Sergey Lavrov said Monday.

The center would observe the U.S.-Russia brokered ceasefire, which went into effect Sunday, and would be located in Jordan's capital city of Amman.

"Despite the fact that the ceasefire has been in effect only since yesterday's noon, it must be consolidated. So, there is enough work to coordinate all these details. It was agreed to use a monitoring center, which is being created by Russia, the United States and Jordan," Lavrov said.

According to Lavrov, the monitoring center would be in "direct contact" with both opposition forces and the Assad regime.

Lavrov also said that Russia planned to build upon the success of a local ceasefire in southwestern Syria and sought further opportunities to cooperate with the U.S. in resolving the Syrian crisis

"We will try, on this basis, to take further steps forward," the Russian foreign minister said.

He added that Russia had durable contacts with U.S. officials over the conflict in Syria, and was hoping to broker cease-fires in other parts of the country.

An open-ended cease-fire in southern Syria brokered by the United States and Russia came into effect Sunday.

The cease-fire, announced after a meeting in Hamburg between U.S. President Donald Trump and his Russian counterpart Vladimir Putin last week, was the first initiative by the Trump administration in collaboration with Russia to bring some stability to war-torn Syria.

No cease-fire, however, has lasted for a significant period of time during the six-year-old Syrian war.