Is this the list of weapons distributed to YPG in Syria? 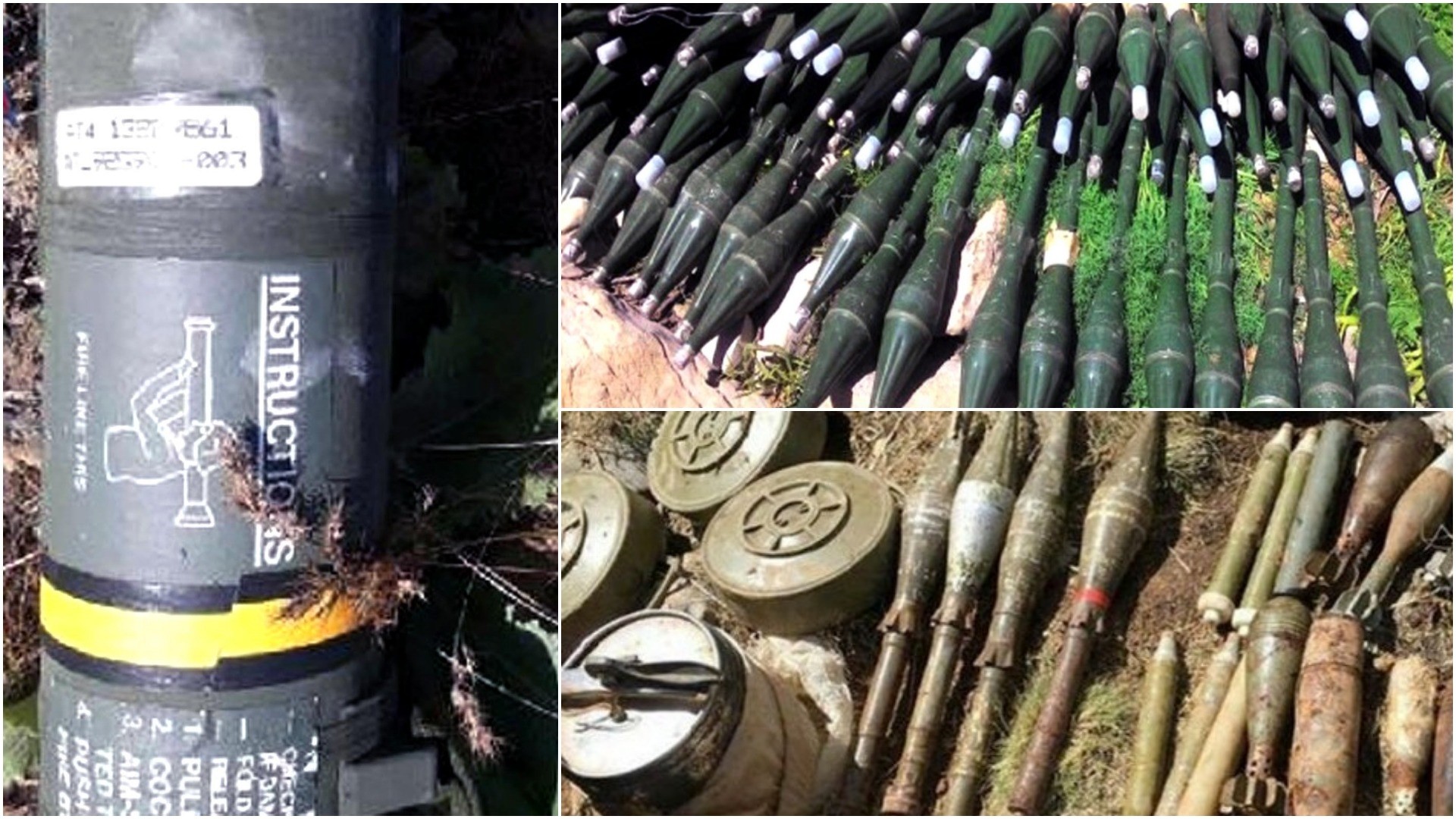 The photos show the weapons obtained from deceased PKK militants in southeast Turkey.
by Ragıp Soylu Jul 24, 2017 12:00 am

A Turkish news report revealed the detailed list of weapons delivered to the PKK's Syrian armed wing, the People's Protection Units (YPG) since May, citing Turkish intelligence sources. The list of weapons are in line with the ones on Pentagon's 2018 fiscal budget request for the counter-Daesh Train and Equip Fund in Syria, a program which is specifically designed to aid the YPG-led Syrian Democratic Forces (SDF).

The U.S. Secretary of Defense James Mattis previously detailed the type and number of weapons that had been delivered to the YPG in a letter addressed to then-Turkish Defense Minister Fikri Isik. Turkish and American officials at the time refused provide the content of the letter.

The U.S. President Donald Trump decided to directly arm YPG militants late May. The transfer of weapons began in the beginning of the June, according to the Pentagon.

"And just this year, we have delivered weapons and ammunition and over 400 vehicles and personal equipment for over 40,000 troops," he had said in a press briefing.

U.S. officials now put the SDF's size at above 50,000, half of them thought to consist of YPG militants.

Gen. Anderson also said the coalition would train hundreds of locals to become a part of the Raqqa Internal Security Force which would be responsible for providing security in the town once it is cleared from Daesh.

Turkey is mainly concerned about the transfer of weapons to the YPG's parent group the PKK, which Turkish officials already suspect has happened. Several reports in Turkish media suggest that Turkish security forces have obtained 18 AT-4 anti tank missiles and 5 recoilless guns from deceased PKK militants in southeast of Turkey --weapons which had scratched serial numbers or were oil painted, making it almost impossible to track the origins of them.

Pentagon last month said it has different varieties of ways to track the weapons distributed to the YPG, including accounting measures.

Turkey, the U.S. and the E.U. have designated the PKK as a terrorist organization. Yet the E.U. and the U.S. don't place the YPG on their terror list, claiming the group has no ties to the PKK.