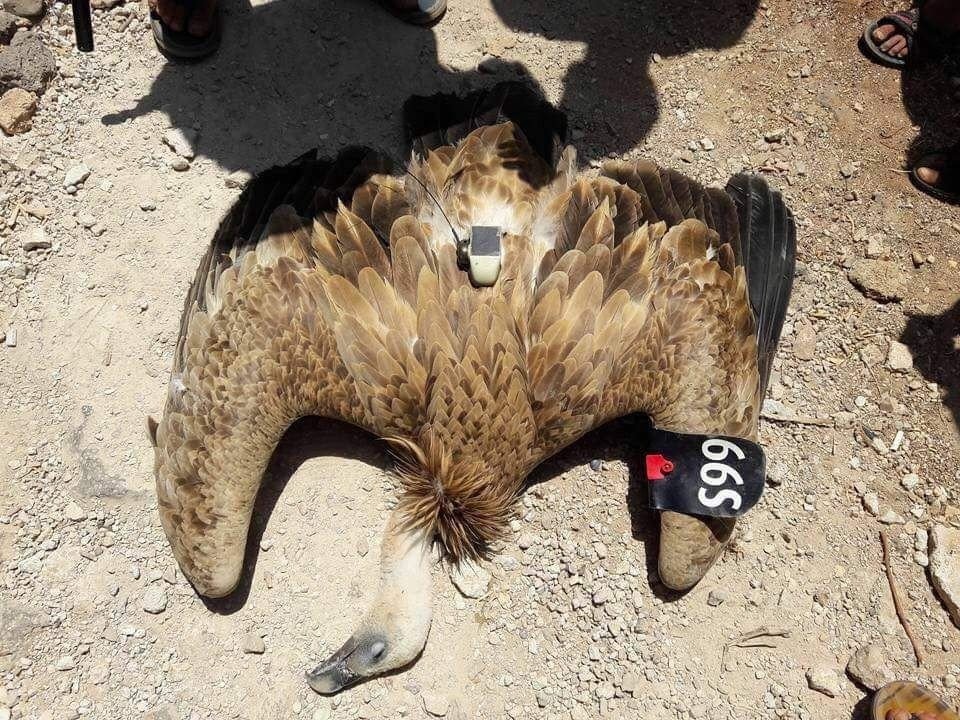 Syrian oppositıon forces fighting the Assad forces announced that they captured a dead eagle that originated from Syria with a camera and surveillance equipment strapped to its body.

Opposition-held Idlib is a flashpoint province in the ongoing civil war that gripped Syria six years ago and is located near the lengthy border with Turkey. Turkey has reinforced its border security due to the spillover of violence from the Syrian conflict and infiltration from the war-torn country's lax borders.