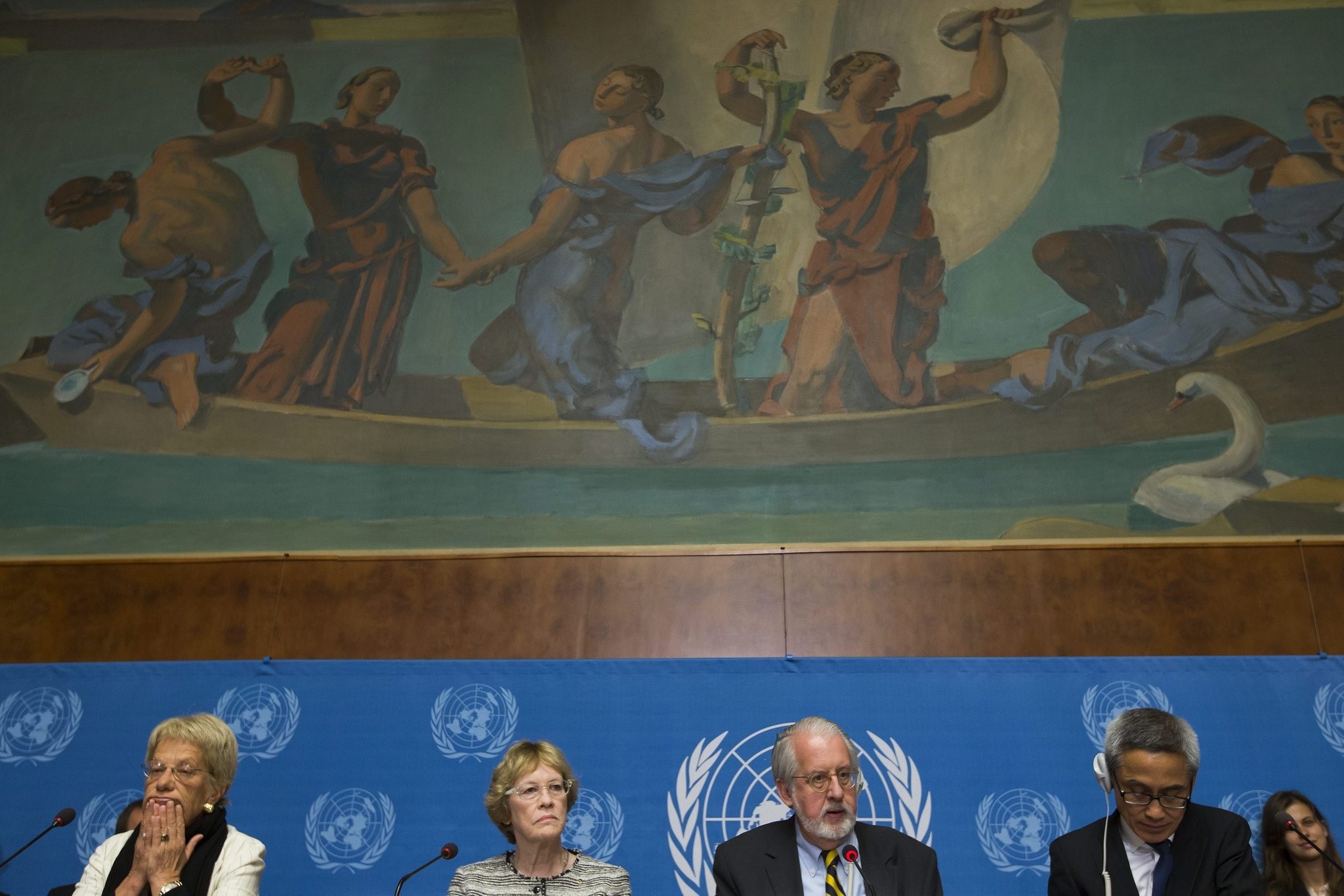 A member of the U.N. Commission of Inquiry on Syria said on Sunday she was quitting because a lack of political backing from the U.N. Security Council had made the job impossible, Swiss national news agency SDA reported.

Carla del Ponte, 70, who prosecuted war crimes in Rwanda and former Yugoslavia, told a panel discussion on the sidelines of the Locarno Film Festival that she had already prepared her letter of resignation.

"I am quitting this commission, which is not backed by any political will," she said, adding that her role was just an "alibi".

"I have no power as long as the Security Council does nothing," she said. "We are powerless, there is no justice for Syria."

The commission was set up in August 2011 and has regularly reported on human rights violations, but its pleas to observe international law have largely fallen on deaf ears.

Although the United Nations is setting up a new body to prepare prosecutions, there is no sign of any court being established to try war crimes committed in the six-and-a-half year-old war, nor of any intention by the U.N. Security Council to refer the situation to the International Criminal Court in the Hague

Del Ponte's determination to be independent made her outspoken and occasionally controversial. She shocked Western governments in May 2013 by declaring that the United Nations had "strong suspicions" of Syrian rebels using sarin gas.

Two years later, she said justice would catch up with Syrian President Bashar al-Assad, even if he remained in power under a negotiated peace settlement.

Earlier this year, when the commission reported on Syrian government aircraft deliberately bombing and strafing a humanitarian convoy, del Ponte hinted at her frustration with the inability to bring the perpetrators to justice.

"What we have seen here in Syria, I never saw that in Rwanda, or in former Yugoslavia, in the Balkans. It is really a big tragedy," she added. "Unfortunately we have no tribunal."