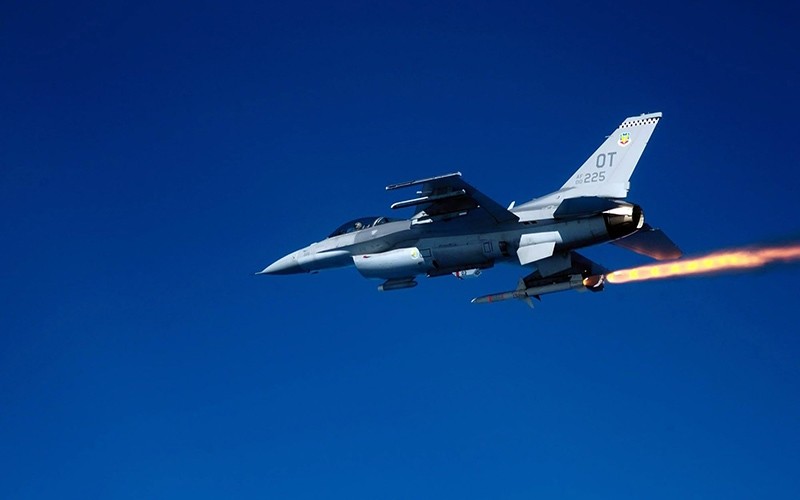 The strikes hit several parts of the eastern province, where parallel Russian and U.S.-backed ground offensives are under way against Daesh terrorist group.

The Britain-based monitor said seven children were among the dead in the strikes, which hit multiple parts of the province including the city of Mayadeen, a remaining Daesh stronghold.

The strikes come as Syria's army battles to oust Daesh from the provincial capital Deir el-Zour city, after breaking the terrorist group's two-year siege of government-held parts of the metropolis.

Backed by Russian air strikes, the army and allied fighters now hold over half the city, and are working to surround Daesh militants in the remaining parts.

On Thursday, the Observatory said the army seized the northern suburb of Al-Boghaliya, advancing to the adjacent western bank of the Euphrates river that slices diagonally across Deir el-Zour province.

They are still battling to take additional territory in the southern part of the city in order to encircle Daesh fighters.

On the opposite side of the river, the U.S.-backed Syrian Democratic Forces, an alliance of Syrian Kurdish and Arab fighters, is also battling Daesh.

U.S.-led and Russian strikes in support of the separate campaigns have killed dozens of civilians in recent days, including some fleeing the fighting and seeking shelter in tents along the banks of the Euphrates, according to the Observatory.

More than 330,000 people have been killed in Syria since the conflict began in March 2011 with anti-government protests before spiraling into a bloody civil war.