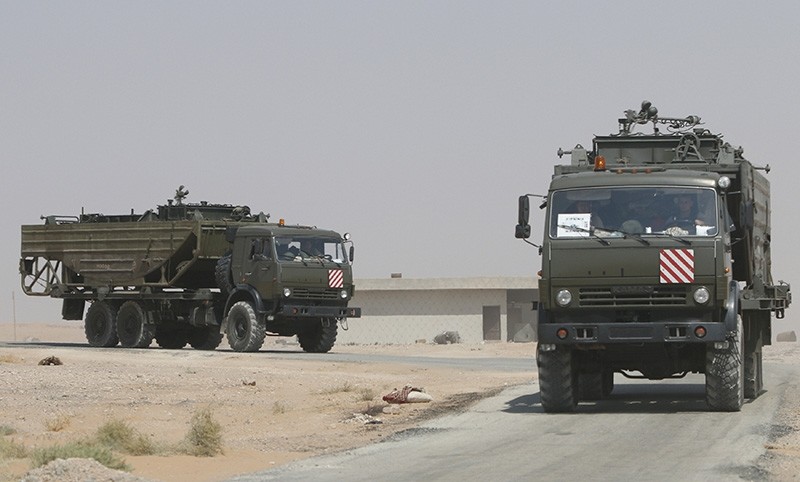 The mortar shelling was carried by Daesh terrorist group c, the ministry said.

The ministry said that Lt. Gen. Valery Asapov "was at a command post of Syrian troops, assisting the Syrian commanders in the operation for the liberation of the city of Deir el-Zour."

Asapov was posthumously given a high state award.

In Deir el-Zour province of eastern Syria, Daesh is battling two separate offensives, launched by the SDF on one side and the Assad regime army and its allies on the other.

To prevent the two operations from clashing, the coalition, the SDF, Assad regime and Russia agreed on a "de-confliction line" that runs from the neighboring province of Raqqa southeast along the Euphrates to Deir el-Zour.

Russian Major-General Konashenkov said Assad regime forces have continued the offensive on the eastern side of the Euphrates over the past day, "freeing 16 square kilometers and two villages from terrorists."

Meanwhile, the Pentagon confirmed that the SDF continues its advance in the province of Deir ez-Zor.