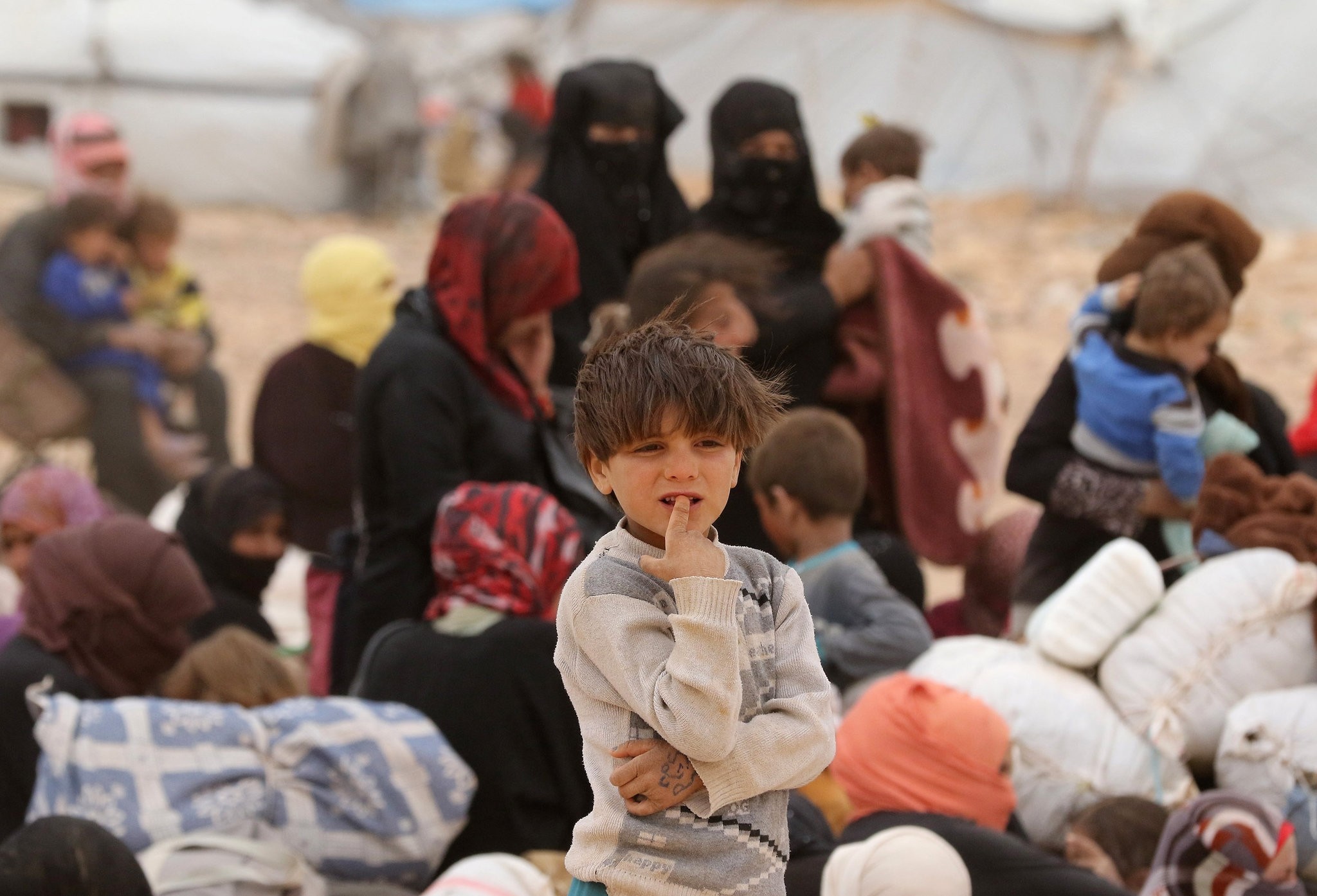 Syrian refugees wait to cross to the Jordanian side of the Hadalat border crossing, a military zone east of the capital Amman, after arriving from Syria on May 4, 2016. (AFP Photo)
by Oct 02, 2017 12:00 am

Jordan is summarily deporting Syrian refugees to their war-torn country without providing reasons or a chance for them to challenge their removal, a watchdog reported Monday.

In a 27-page report titled "I have no idea why they sent us back," Human Rights Watch said that, during the first five months of 2017, Jordanian authorities deported about 400 registered Syrian refugees each month.

"Jordan shouldn't be sending people back to Syria without making sure they wouldn't face a real risk of torture or serious harm and unless they have had a fair opportunity to plead their case for protection," said Bill Frelick, refugee rights director at Human Rights Watch.

Jordan has hosted more than 654,500 Syrian refugees since the uprising started in Syria in 2011.

Many Syrian refugees who were interviewed by the watchdog said the Jordanian authorities produced little evidence of wrongdoing before deporting them, and that they were not given any real opportunity to contest their removal or to seek legal help or the assistance of the UN High Commissioner for Refugees (UNHCR) prior to their deportation.

According to HRW, collective expulsions and individual deportations of Syrian refugees have increased since mid-2016, and went up again in early 2017.

The increased deportation mainly followed armed attacks on Jordanian forces, including an attack in north-eastern Jordan in June 2016 that left seven dead, and attacks around the southern city of Karak in December that left 19 dead, the watchdog said.