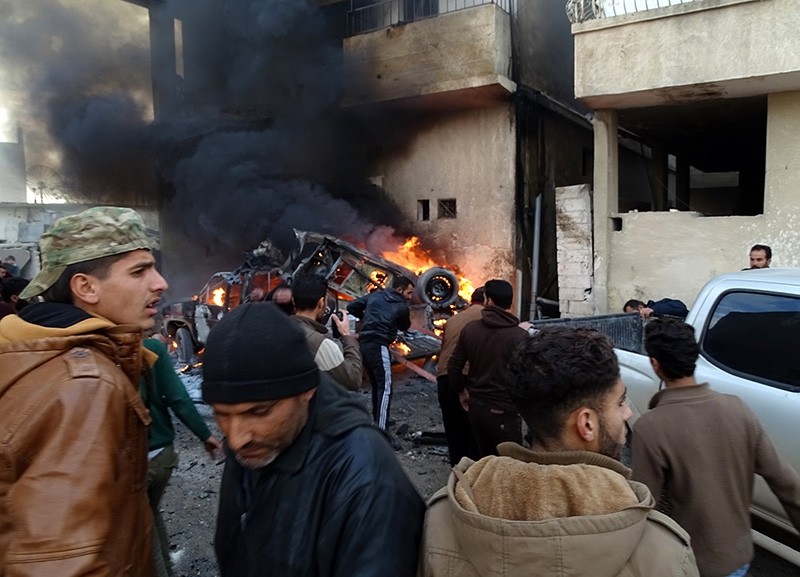 "Regime and Russian warplanes fired more than 150 rockets at various targets in Al-Lataminah," he added.

"They are also using internationally-banned weapons, including vacuum bombs."

Idlib falls within a network of de-escalation zones -- endorsed by Turkey, Russia and Iran -- in which acts of aggression are expressly prohibited.

Syria has begun to emerge from a devastating civil war that began in early 2011 when the Assad regime cracked down on pro-democracy protests.

Hundreds of thousands have been killed and more than 10 million forced to flee their homes in the conflict, the U.N. has said.