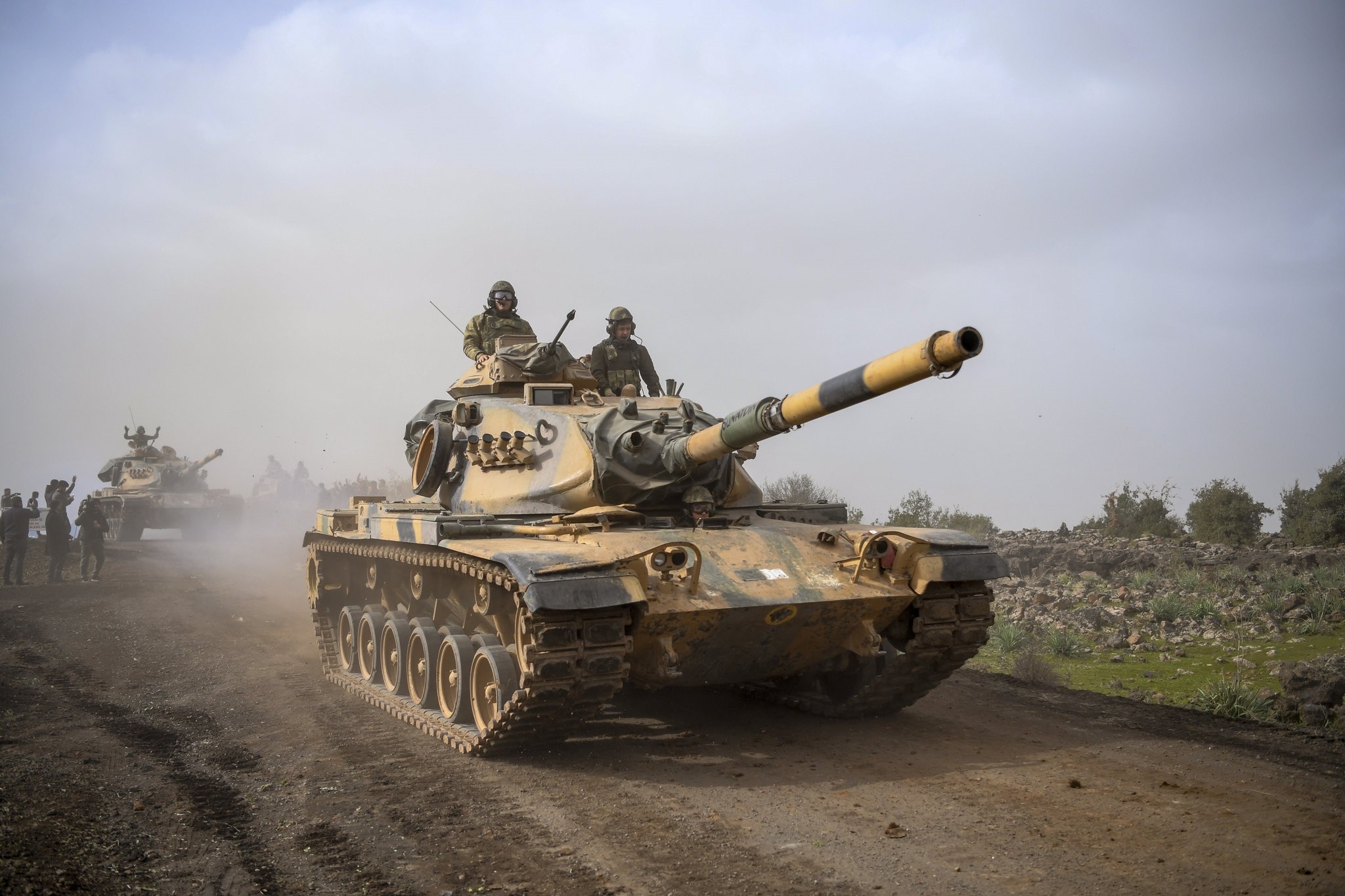 Turkey-based U.S. diplomat Karen Decker identified the Turkish operation in Afrin as a manifestation of the differences between Turkey and the U.S. on how they view Syria and its recovery post-Daesh.

Decker, director of the U.S. Department of State, Bureau of Near Eastern Affairs Transition and Response Team in Syria, said: "Turkey has been pissed off at the U.S. over our stance and partnerships in Syria for two years now. Afrin is the manifestation of that sort of chasm in how Turkey and the U.S. look at stabilization and recovery in Syria at large."

Speaking at a panel hosted by the Center for Strategic and International Studies (CSIS) Monday, she said the Turkish Foreign Ministry has been preventing cross-border assistance from Turkey to northeastern Syria by nongovernmental organizations and aid groups to demonstrate how seriously uncomfortable Ankara was with the U.S.'s partnership with the Syrian Democratic Forces (SDF), led by the People's Protection Units (YPG).

The YPG is the Syrian offshoot of the PKK, recognized as a terrorist organization by Turkey, the U.S. and the European Union.

Decker, who is leading the re-stabilization efforts in the Syrian town of Raqqa and northern Syria, also underlined the fact that Turks were getting through a series of domestic problems such as Daesh attacks and a failed coup attempt, and advised Americans to have more patience in their dealings with Ankara.

"I go to northern Syria on a regular basis. I brief them before I go and brief them when I come back. I'm still allowed in, we are still allowed to work. Turks haven't completely closed the door to us," she added.

Another official, who works at the U.S. Agency for International Development (USAID) said they have moved their operations from Turkey to Jordan and northern Iraq.

Maria Longi, senior deputy assistant administrator for the USAID's Middle East Bureau, expressed the worries that Turkey and the international community have about the local council in Syria, which would be operational in providing basic government services.

She said part of the challenge is the make-up of the Raqqa Civil Council. Experts say the council is still led by the YPG's political wing, the Democratic Union Party (PYD), and Arab members of the council are not as powerful as the PYD-affiliated ones.

"We would like to see an inclusive and participatory governing structure, and there are questions out there whether that exists right now," Longi said. She added that the U.S. government was working to convey these concepts to its partners on the ground and improve the situation.

Syrian opposition figures in Washington previously told Daily Sabah that the establishment of various local councils by the YPG-led SDF was mostly empowering Kurds in predominantly Arab cities and towns, especially when it comes to rebuilding efforts.

A senior fellow and deputy director of the International Security Program at the CSIS, Melissa Dalton also visited Raqqa along with American officials last month. She said Turkey's Afrin operation highlighted the tensions between Arabs and Kurds in northeastern Syria.

She underscored the need to address the absence of Arab locals in the political and security structures of the area since the SDF was still led by the YPG rather than Arab groups.