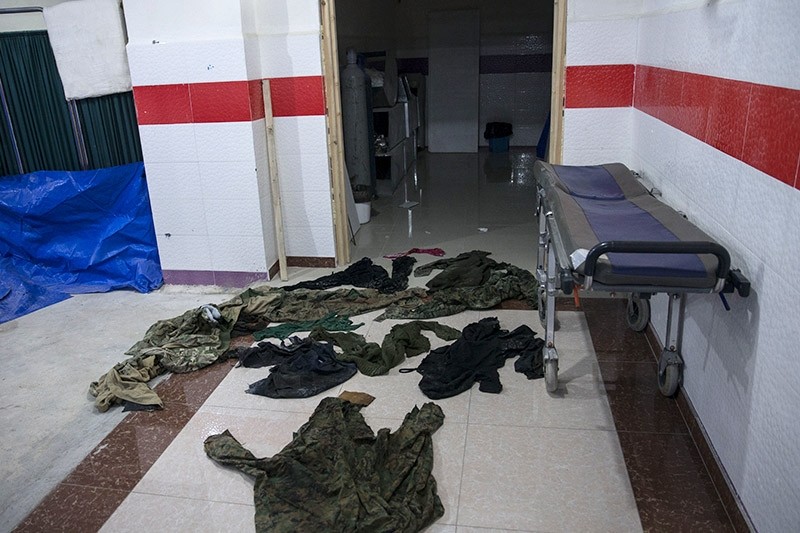 The Turkish military discovered a hidden underground hospital on Sunday which was used to treat YPG/PKK terrorists in Afrin town center during security sweeps.

The security forces found an underground tunnel during the search at a depth of 50 meters below the ground, which provides access to the hospital from outside.

In one section of the hospital, where many medical supplies were kept hidden, an X-ray machine and U.S. made first aid materials were also found. 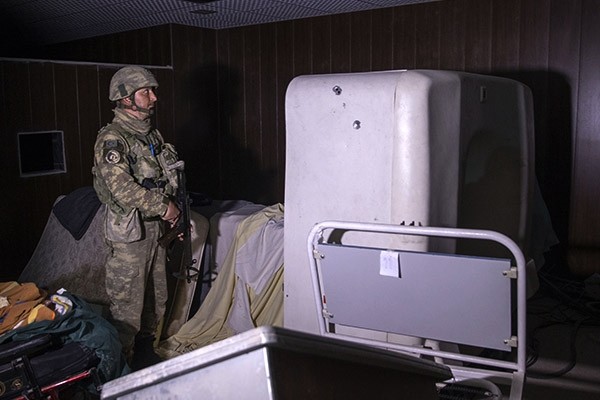 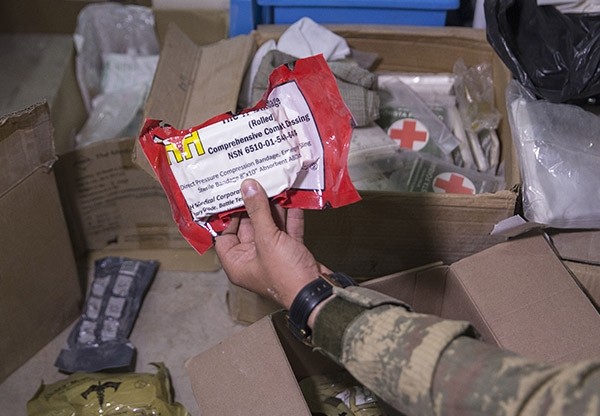 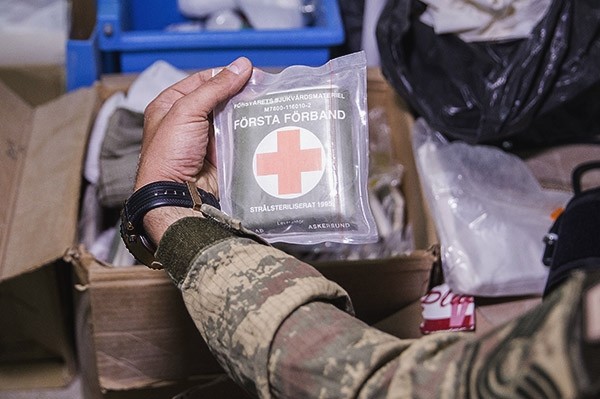 The medical drips and bloody uniforms of the terrorists showed that a large number of terrorists were treated during the Turkish military-led operation.

On March 18, Turkish-backed troops liberated the town center of Afrin, which had been a major hideout for the YPG/PKK since 2012.

Following the successful operation, the Turkish military began security sweeps for mines, improvised explosive devices, and terrorist hideouts to wipe out any traces of terrorism so residents can resume their normal lives.