Trump once again says he wants US troops 'out' of Syria 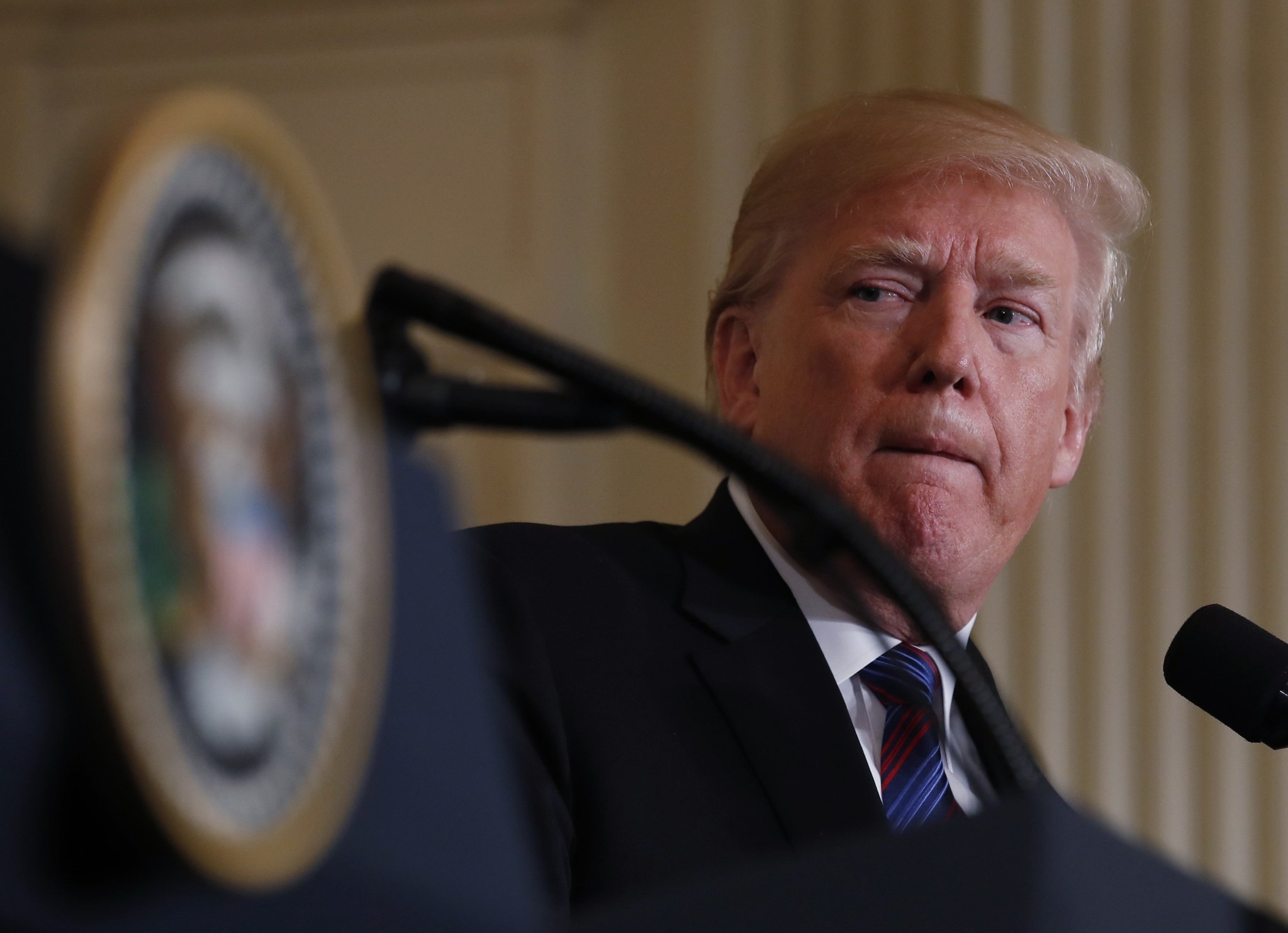 President Donald Trump reiterated Tuesday that he wanted U.S. troops to be pulled out of Syria, but indicated that a decision had not yet been taken.

"I want to bring our troops back home. I want to start rebuilding our nation," Trump said, having announced that U.S. troops will leave once Daesh is routed.

"Our primary mission in terms of that was getting rid of ISIS. We've almost completed that task," Trump said, using a different acronym for the terror group. "We'll be making a decision very quickly."

Trump also suggested that Saudi Arabia might pay the bill for U.S. troops being there. "Saudi Arabia is very interested in our decision. And I said, well, you know, you want us to stay maybe you'll have to pay."

Shortly before his comments, General Joseph Votel, the commander of the U.S. Central Command which coordinates anti-Daesh operations in Iraq and Syria, said the United States will not yet leave Syria as there "are still some areas where Daesh terrorists are present."

The contradicting statements came amid talks between Turkish and U.S. officials over a roadmap for Manbij, including the withdrawal of the PKK terrorist group's Syrian affiliate the People's Protection Units (YPG) and the return of U.S. weapons provided to the terror group.