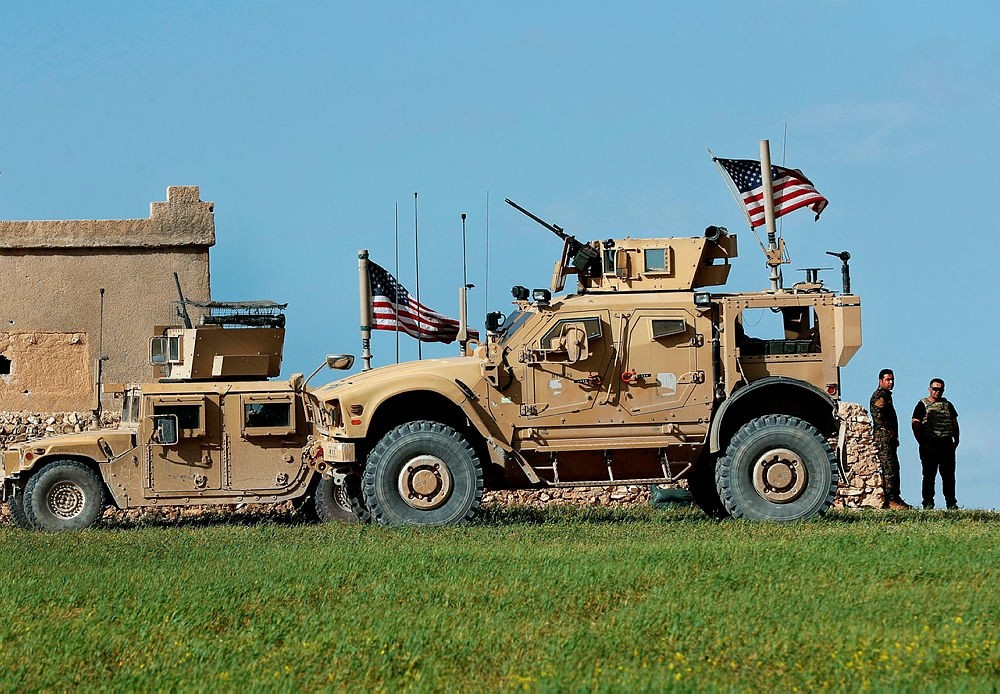 Pentagon said on Thursday the reports claiming that President Trump will withdraw U.S. troops from Syria are "gossip" as the Trump administration said the president pushes for a quick military withdrawal.

Speaking at a press conference with Marine Lt. Gen. Kenneth F. McKenzie at Pentagon, spokeswoman Dana White said Trump's comments saying that the U.S. will "soon" leave Syria meant the fight against Daesh is coming to an end.

White said she heard of gossips about a possible "Syria pull out" but that the Pentagon preserves its goal of eradicating Daesh, a task White described as "not finished."

Trump has not offered a public timetable, however, reports say he has signaled to his advisers that ideally, he wants all troops out within six months, according to three U.S. officials — a finale that would come shortly before the U.S. midterm elections.

In his decision, Trump seems to be standing alone. Reports say the Pentagon, the State Department, and CIA are keen to remain in Syria until the post-crisis structure in the country is built.

Gen. Joseph Votel, the commander of U.S. Central Command (CENTCOM), said the U.S. should play a long-term role in Syria in terms of stabilizing the areas formerly controlled by Daesh. "The hard part I think is in front of us and that is stabilizing these areas, consolidating our gains, getting people back into their homes, addressing the long-term issues of reconstruction and other things that will have to be done," Votel said at the U.S. Institute of Peace in Washington.