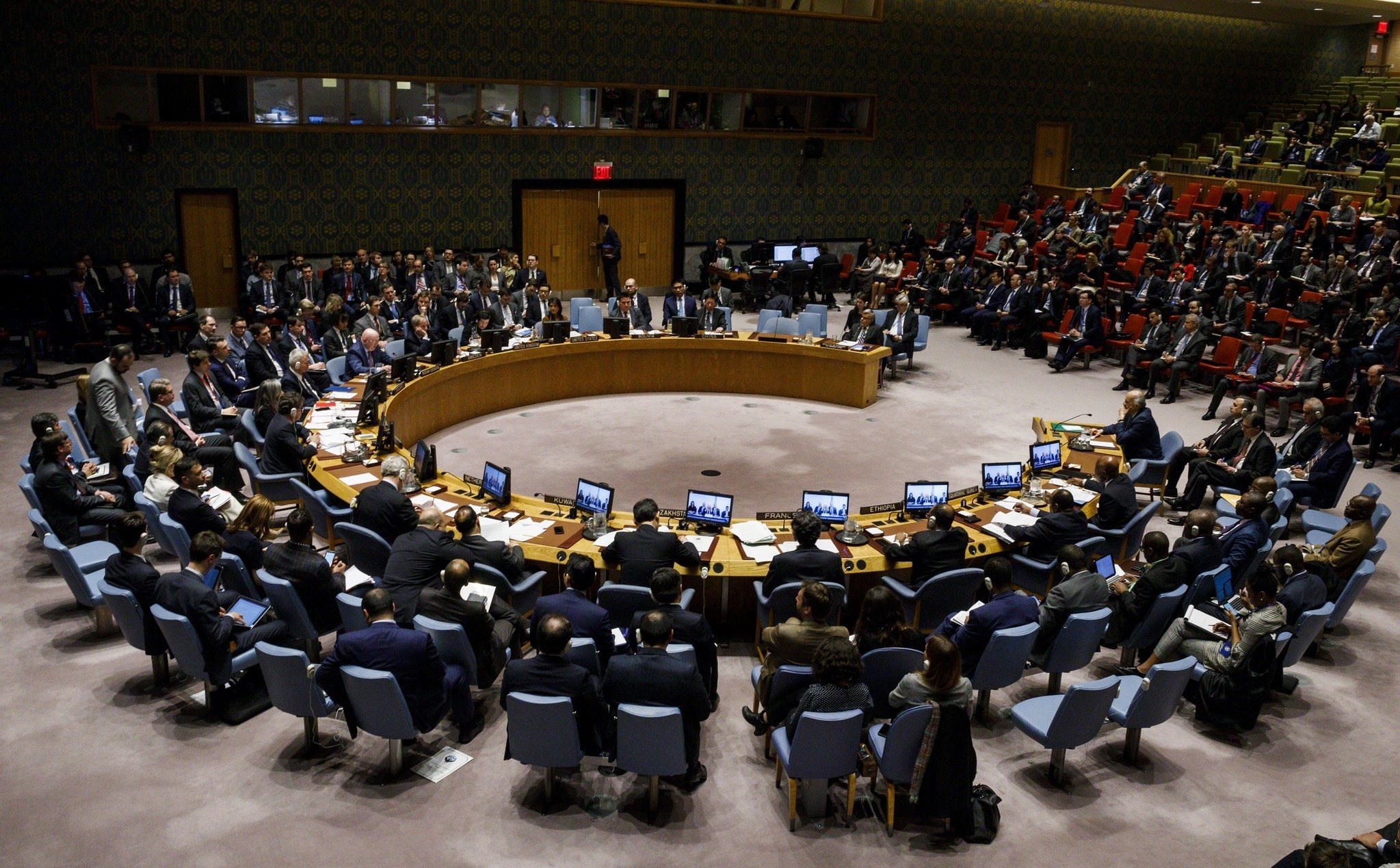 Russia on Tuesday vetoed a U.S.-drafted United Nations Security Council resolution that would have set up an investigation into chemical weapons use in Syria following the alleged toxic gas attack in Douma.

It was the 12th time that Russia has used its veto power at the council to block action targeting its Syrian ally.

Twelve council members voted in favor, while Bolivia joined Russia in voting no, and China abstained. A resolution needs nine votes in favor and no vetoes by Russia, China, France, Britain or the United States to pass.

"This resolution is the bare minimum that the council can do to respond to the attack," U.S. Ambassador to the United Nations Nikki Haley told the council before the vote, referring to reports of a deadly poison gas attack in Syria's Douma.

Russian ambassador to the U.N. Vassily Nebenzia asked the other council members, "Why do you need this mechanism when you have already appointed the guilty party before the investigation?"

Nebenzia also accused the United States of "planting this resolution" as a "pretext" to justify its future action on Syria.

"We are using the veto in order to protect international rule of law, peace and security, to make sure that you do not drag the Security Council into your adventures," Nebenzia said.

The United States, France and Britain were among the seven countries that voted against the Russian proposal which they argued would not create an independent panel to investigate allegations of chemical weapons use.

China backed Russia's measure along with four other countries, while two others abstained.

The United States has blamed the Assad regime and its allies, Russia and Iran, for the most recent alleged chemical attack in Syria.

Rescuers said at least 43 people were killed in Saturday's attack on Douma, the last opposition-held suburb of the capital Damascus.