US planning to attack 8 potential targets in Syria: source 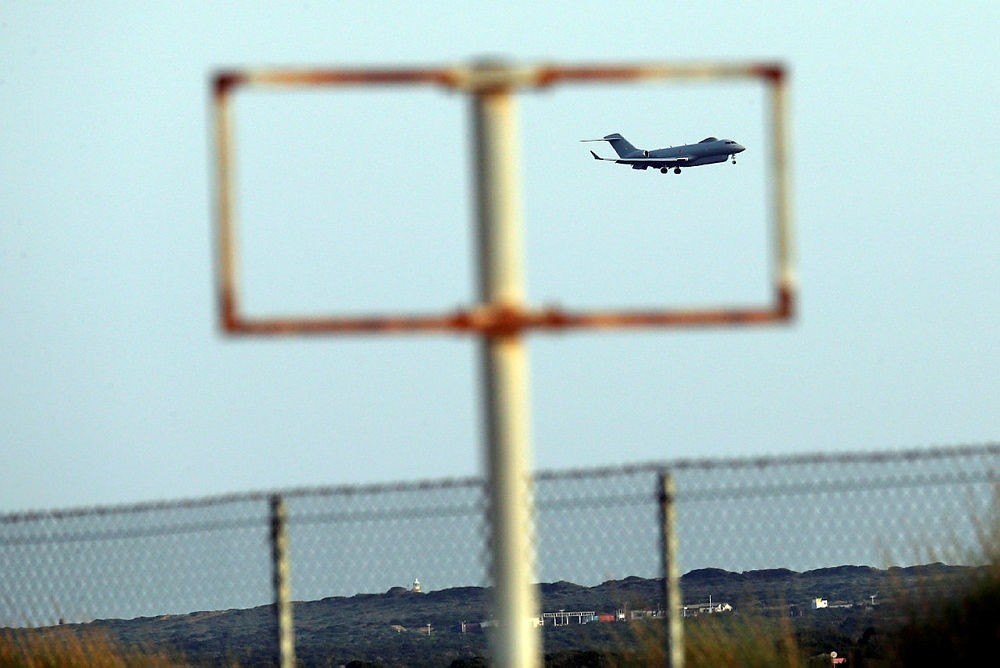 The U.S. is planning to strike eight targets in Syria, including two airfields, a research center and a chemical weapons facility in response to the chemical attack in Douma, a source told CNBC News on Thursday.

Meanwhile, U.S. officials have obtained blood and urine samples from victims of the alleged chemical attack in Syria last weekend and the samples tested positive for chemicals, mainly for chlorine and some for a nerve agent, MSNBC reported on Thursday.

French President Emmanuel Macron also said Thursday: "We have proof that last week ... chemical weapons were used, at least chlorine, and that they were used by the regime of Bashar al-Assad."

U.S. President Trump would only say that several meetings on Syria were being held. "We'll see what happens, folks ... It's too bad that the world puts us in a position like that."