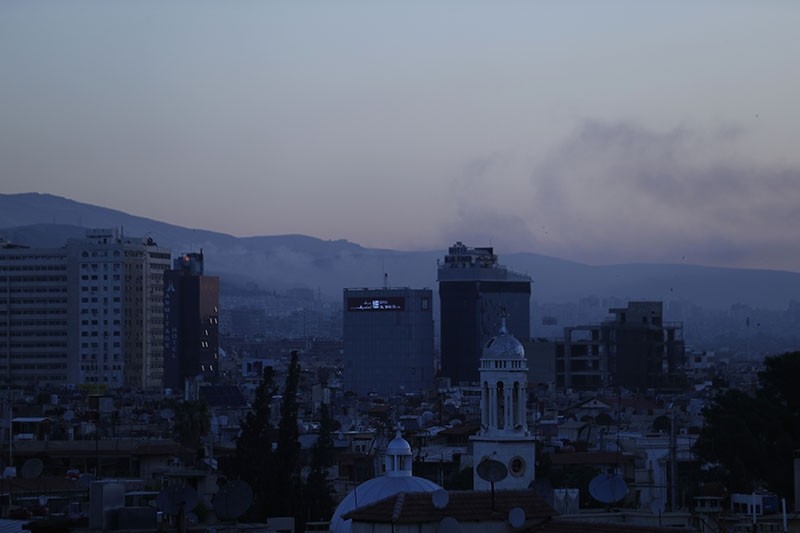 The Assad regime and its allies have "absorbed" a U.S.-led attack on Saturday and the targeted sites were evacuated days ago thanks to a warning from Russia, a senior official in a regional alliance that backs Assad said.

"We have absorbed the strike", the official told Reuters.

"We had an early warning of the strike from the Russians ... and all military bases were evacuated a few days ago," the official said. Around 30 missiles were fired in the attack, and a third of them were shot down, the official said.

"We are carrying out an assessment of the material damages," the official added.

The attack destroyed a building that includes a learning centre and laboratories, state TV said.

"The missiles that targeted a military position in Homs were thwarted and diverted from their path, and injured three civilians," state news agency SANA said.

Syria's Bashar al-Assad has been backed in the seven-year-long Syrian war by Russia, Iran, and Iran-backed Shi'ite groups from across the region, including Lebanon's Hezbollah.