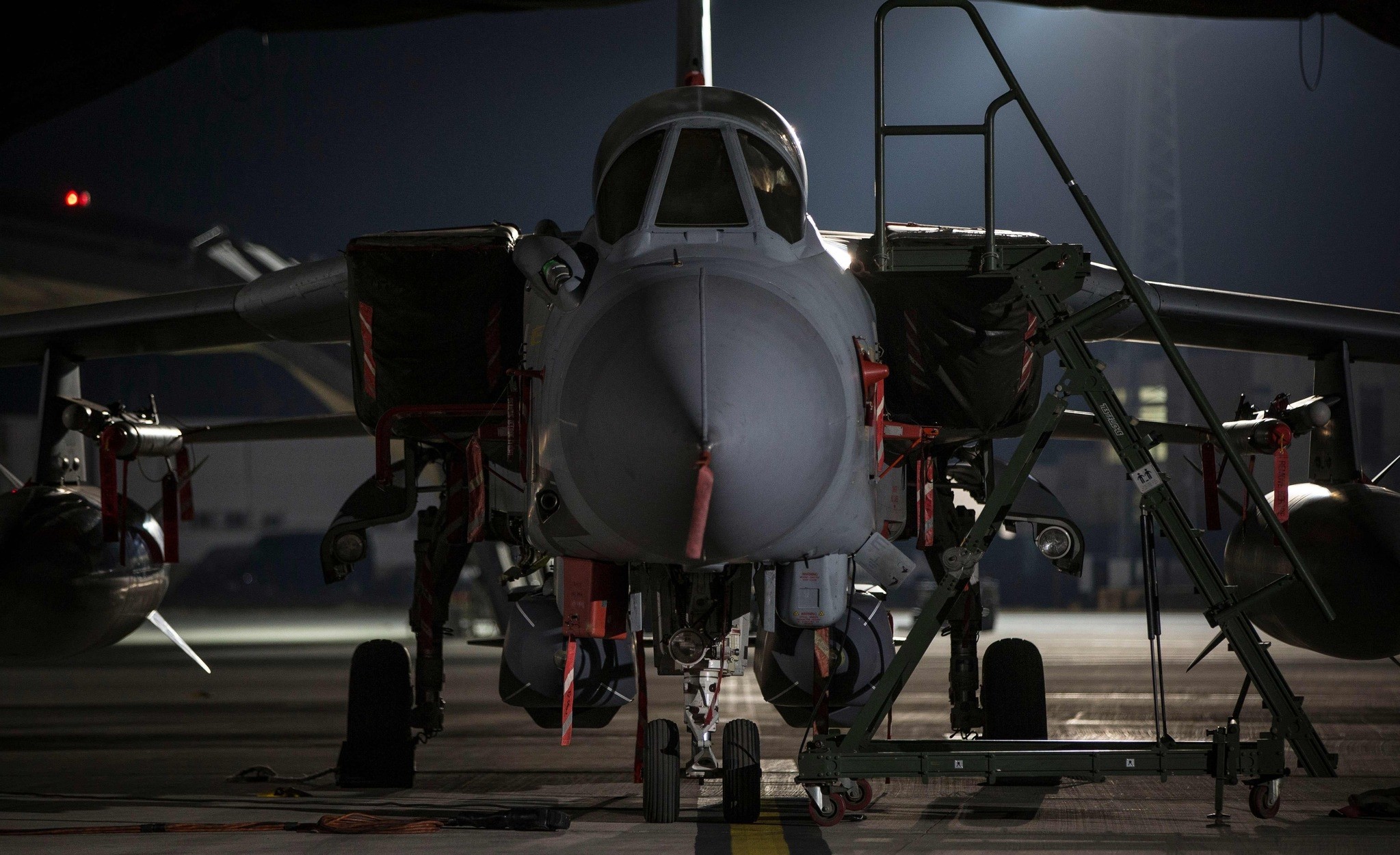 Britain will study the "options" with its allies if regime leader Bashar al-Assad again uses chemical weapons against his people in Syria, but as yet there is nothing planned, foreign minister Boris Johnson said on Sunday.

Johnson backed Prime Minister Theresa May's decision to join the United States and France to strike chemical weapons facilities in Syria on Saturday, saying it was the right thing to do to deter the further use of chemical weapons.

"There is no proposal on the table at the moment for further attacks because so far thank heavens the Assad regime have not been so foolish as to launch another chemical weapons attack," he told the BBC's Andrew Marr show.

On Saturday, the U.S., Britain, and France launched the strikes in response to a suspected deadly chemical attack a week ago on an opposition town near the Syrian capital, Damascus. Syria and its ally, Russia, say the attack was fabricated to turn opinion against them.