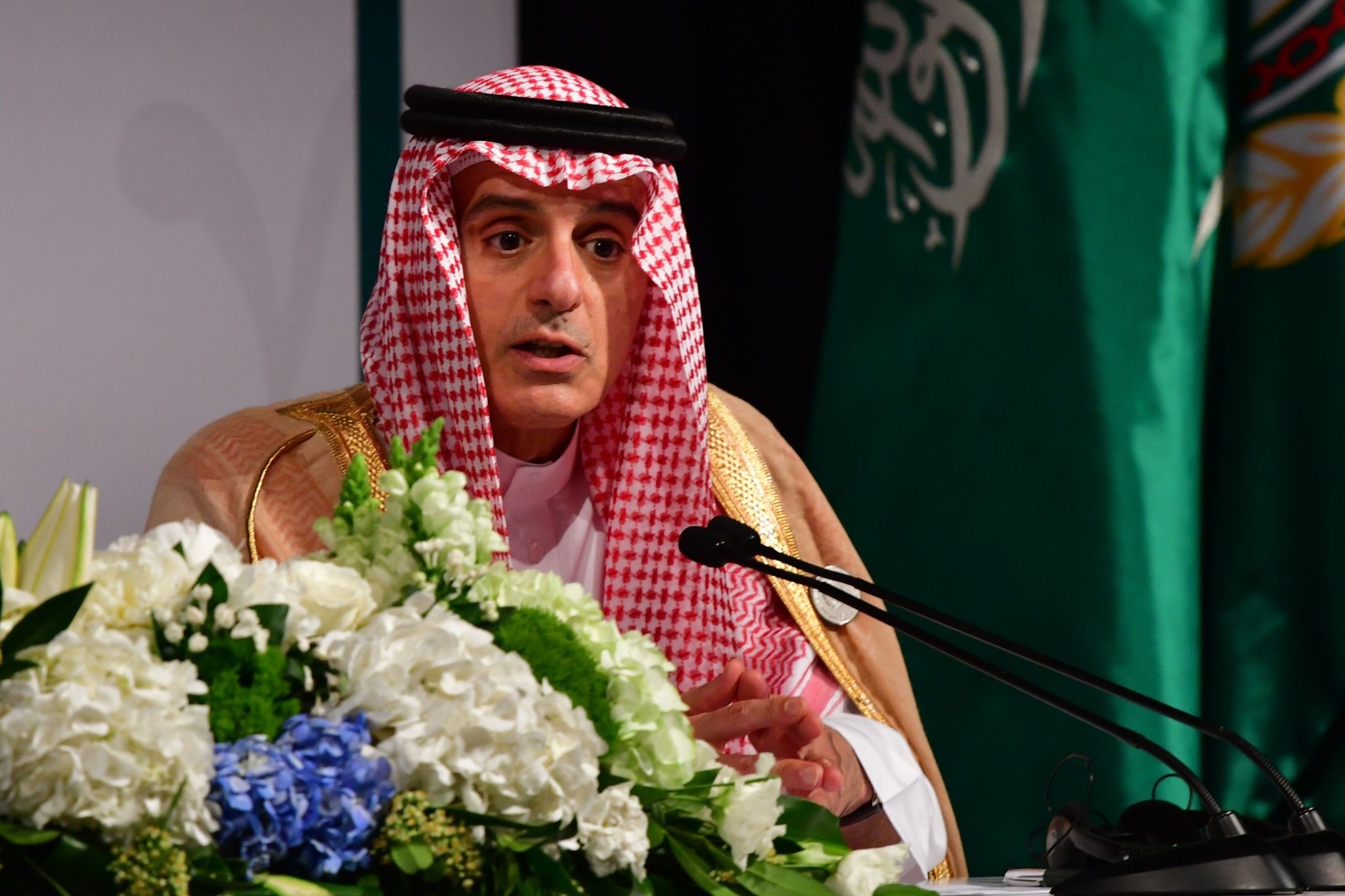 Saudi Arabia is willing to send troops to Syria as part of wider coalition if proposed, Foreign Minister Adel al-Jubeir said on Tuesday.

"We are in discussion with the U.S. and have been since the beginning of the Syrian crisis about sending forces into Syria," Jubeir told a news conference in Riyadh with U.N. Secretary-General Antonio Guterres.

He added that Riyadh had previously proposed this idea to former U.S. President Barack Obama.

Saudi Arabia and its allies have expressed support for Saturday's missile strikes by the United States, Britain and France against alleged chemical weapons facilities in Syria, while other Arab countries Iraq and Lebanon condemned the strikes.

Saudi Arabia and its archrival Iran are supporting opposite sides in Syria with Riyadh backing opposition groups and Iran providing vast support to the Assad regime.