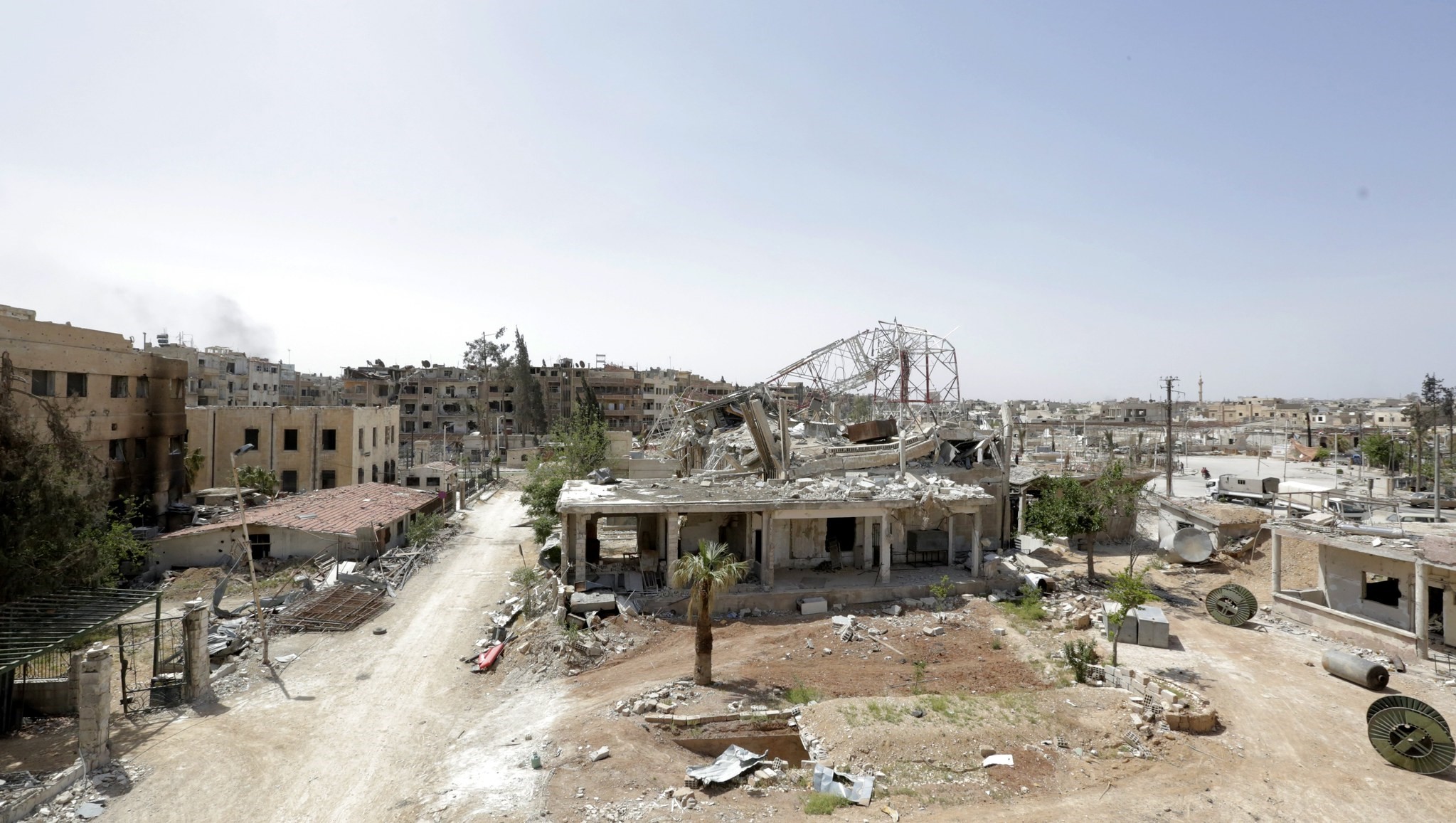 Russia's Foreign Ministry says a team of international chemical weapons inspectors has departed for the Syrian town of Douma, site of an alleged chemical weapons attack that prompted a retaliatory missile strike by the U.S., U.K. and France.

The team from the Organization for the Prohibition of Chemical Weapons was delayed for several days in its attempts to reach Douma.

In a statement Saturday, ministry spokeswoman Maria Zakharova said the team had left for the town and decried the delay as "unacceptable."

Russia, whose forces in Syria back Bashar Assad's army, has denied claims that Syrian regime forces carried out the alleged April 7 attack.